After saying the HoloLens will only launch to consumers when more content is ready, Microsoft is continuing to back its augmented reality headset with three new games and a new application, with all now available on the Windows Store.

Earlier this week, Oculus co-founder and CEO, Parker Luckey, said that the company’s Rift headset will only work on Windows PC as they are the only ones powerful enough. Apple’s computers are not “good enough” at the moment.

So, with the headset only working on Windows machines, it is quite a coup for Microsoft and gives the company a major step in the market before it even launches its own HoloLens augmented reality set.

At the moment HoloLens is only available for developers, but the product will be launching sometime this year. The company is beefing up its content in time for the device to launch properly, filling the Windows Store with apps and games, with more certainly to come. 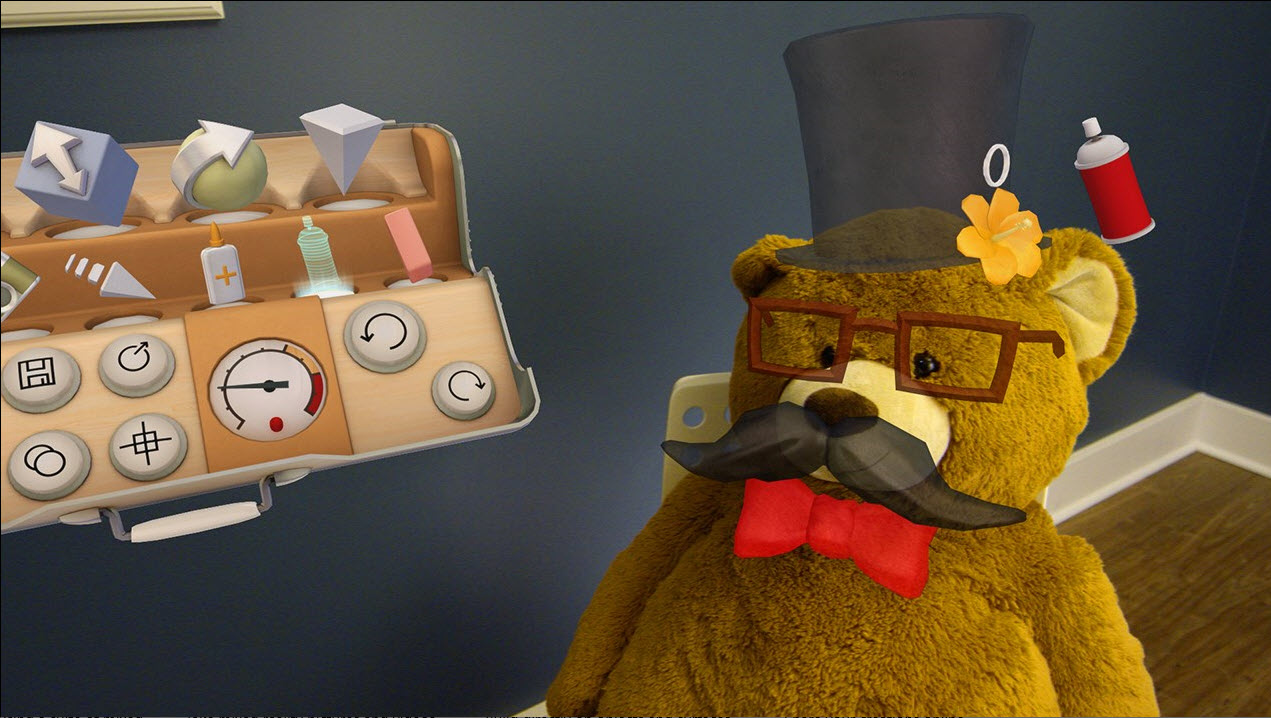 Developers who will get delivery of first HoloLens units at the end of the month will be able to start crafting own 3D creations with Microsoft HoloSudio, which is already available on the Windows Store.

Of course, while HoloLens may help to transform the gaming space in time, it is also going to be a potent productivity machines, and the Windows Store is now hosting another app that shows this. 3D Viewer lets users open an Autodesk .fbx 3D model on the headset, taking the content from OneDrive, another app, the Edge Browser, or the internet.

The application lets you see models in their entirety my rotating them, while you do easy edits such as change the size and move model with gestures. You can also use Cortana to capture mixed reality videos or photos of the model within your environment. 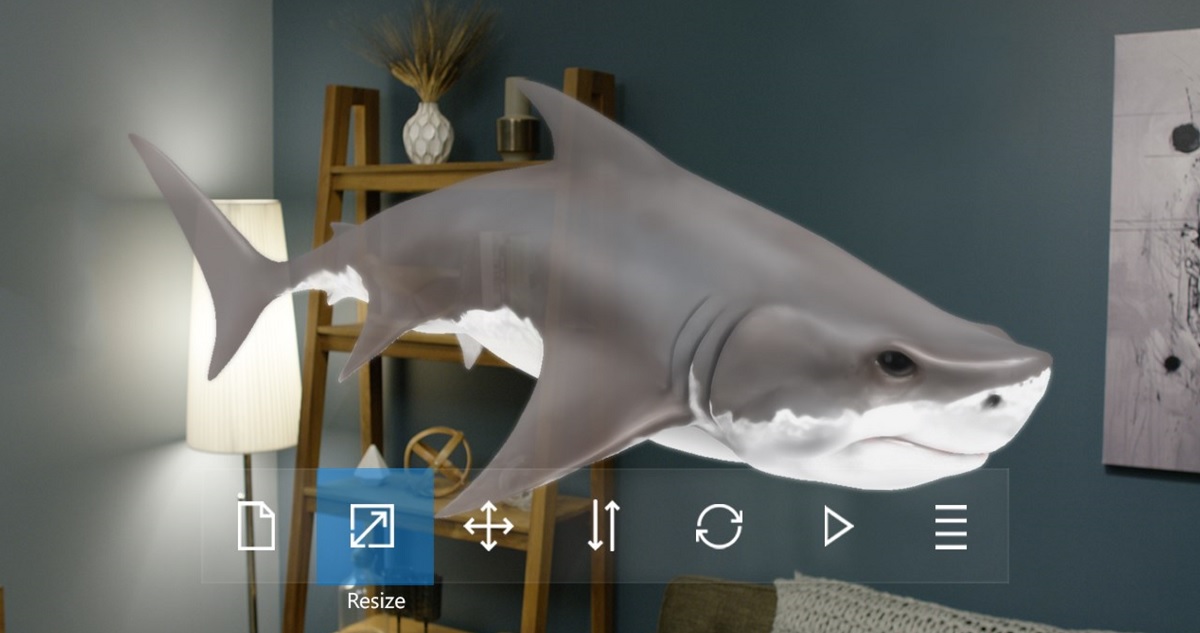 As Garin Gardiner from Autodesk writes on the company blog, they see great possibilities for 3D engineering and industrial design. They have already kicked off a joint project called ‘FreeForm’ to build a proof of concept with Fusion 360 and HoloLens which goal is goal to explore what could be possible for the everyday designer/engineer using HoloLens.

Autodesk has spent spent several months building dozens of prototypes and tested many scenarios to understand how customers could benefit most from a mixed reality environment. For now, the joint HoloLens and Fusion 360 project is still in development, but you can see some first ideas in this video published by Autodesk.

This demo game puts you in a 3D scenery where you can explore a Jurassic Island style scenery, getting close to roaring dinosaurs like the Tyrannosaurus Rex. The game is developed by Virtual World Arcade, a gaming venture that currently seeks funding via Kickstarter. Virtual World Arcade founder Jeremy Lam was a Program Manager on the HoloLens team at Microsoft.

Fragments, Young Conker, and RoboRaid are some other  Hololens games, with the former title already available on the store for some time. Here is the general blurb from each of the game Store pages:

Young Conker comes off the screen and into your world for an exciting holographic platforming adventure. Enemies and challenges adapt to your furniture, floors, walls, and ceilings, so even stages you’ve completed feel fresh again in new or rearranged rooms.

A mysterious group comes to you for help. As a detective gifted with the unique ability to investigate crimes based on memories, you will examine holographic crime scenes and gather clues blended into your reality. Use your wits and cutting-edge tools to solve the crime and bring the perpetrators to justice.