Microsoft is rolling out its new Office 365 Admin Center, aimed at making it faster and more efficient to manage the productivity software.

The admin center adds numerous features and functions to Office 365, including a new search bar, improved reporting and dashboard customization.

Features are slated to be rolled out incrementally over the coming weeks, and users will be able to freely switch between the old and new versions of the admin center while they acclimate to the added functions.

Microsoft says that the new features are a product of feedback from customers since the admin center was previewed in September. 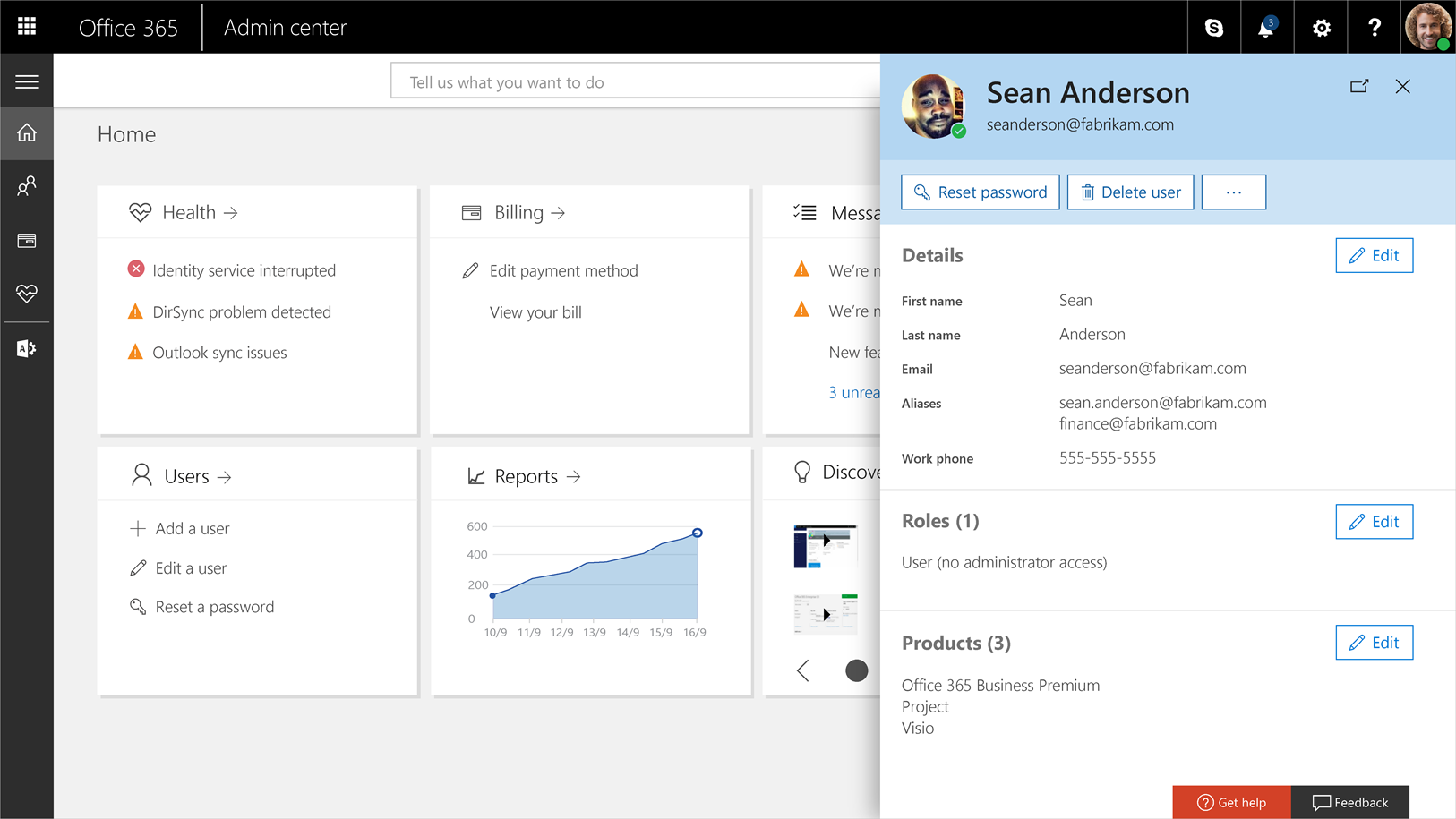 The admin center launch comes on the heels of a very busy February for Microsoft, which had several releases for Office clients on Windows, Mac, iOS and Android.

There are also new functions, charts and sharing options for Excel and improved group functionality and a new archive capability for Outlook.