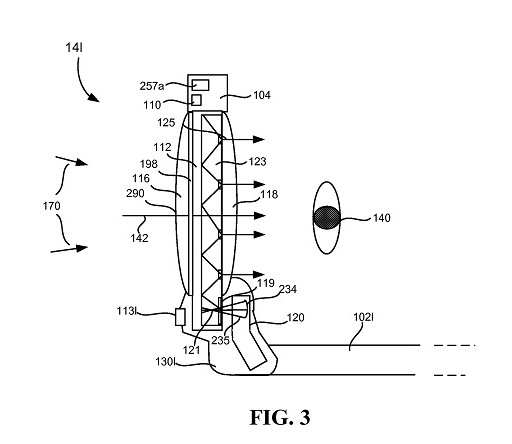 While virtual reality and augmented reality are within the same technological sphere, they are different things, which means Microsoft’s HoloLens is different to products such as the Oculus Rift and Samsung Gear VR.

Essentially this means that with augmented reality your environment becomes something to interact with, whereas virtual reality all takes place in a digitally created environment.

HoloLens is the most fleshed out augmented reality device at the moment, but a new patent by Microsoft could also turn the headset into a VR product.

At the moment, tech companies are either betting on augmented reality or virtual reality, but Redmond is developing HoloLens so that consumers will not have to make that choice. This may seem an easy accomplishment at first, after all the HoloLens looks like a virtual reality set, but actually converting the device to also be a VR headset took some engineering nous.

The patent filing (see below) states that Microsoft has developed a head mounted panel with electrochromic dimming module, which would mean users can switch the HoloLens from augmented to virtual reality.

Basically the mechanism will allow users to use a button to dim out the external view, allowing them to be plunged into the immersion of virtual reality.

Considering developer kits for HoloLens are already heading out next month, it seems unlikely that Microsoft will be embedding this feature into the first generation devices. However, if Redmond can perfect the technology, expect to see it land on future HoloLens variants.