Microsoft’s HoloLens has been praised from the get go because of its ready to launch hardware and the fact it has advanced the augmented reality space.

The device offers an unprecedented level of augmented immersion, and with Microsoft developing further ideas towards virtual reality, then the only way is up for HoloLens.

However, it may be easy to assume that this is a perfect product, but it simply isn’t.

It is worth remembering that HoloLens is very much in its infancy, the consumer version has not been announced yet, and in some ways it is a proof of concept device.

PCWorld has done some digging through the developer version of the HoloLens and found out some interesting additional details about the product.

Before continuing, neither WinBuzzer nor PCWorld are saying the headset is not good, it is excellent in fact, but it is important to understand its limitations.

Among Microsoft’s spec sheet for the HoloLens is a pair of HD 16:9 light engines, but these actually produce a lower resolution compared to virtual reality headsets like the Oculus Rift (which like it or not, are HoloLens competitors). The device offers 720p resolution per eye and is limited to 60 frames per second, compared to 1020p for the Rift, which is close to Full HD.

While the augmented reality nature of the headset means it can turn an environment into an augmented space, the best holograms will be those at around 2 meters. Microsoft says moving holograms too far away or bringing them too close will cause enough strain to start discomfort for the wearer.

Don’t get too excited about expanded world, as HoloLens will be limited by its hardware. Microsoft has teased the potential of multi-room games and environments, but it is likely the limited RAM of the device will stop hugely immersive experiences, at least for the time being. Rivals like the HTC Vive and Oculus Rift connect to a PC and act merely as external displays.

It’s not all about the limitations of HoloLens, as Microsoft is also cooking up some cool features. One of them is the ability to record holograms and share them through the mixed-reality capture feature, which can be launched through the Cortana virtual assistant. In this case the refresh rate with drop to 30Hz and users will only be able to record for 3 minutes.

It is worth reading the full article at the source to see all of the points in detail. 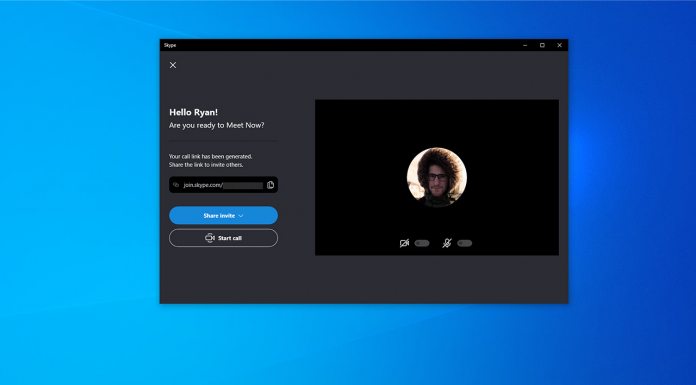