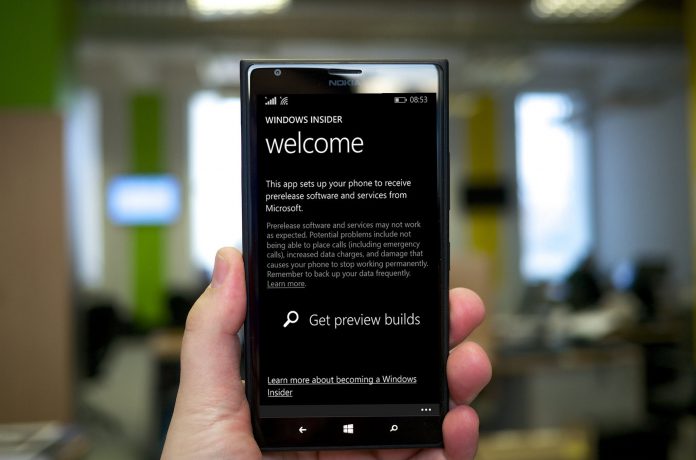 For firmware updates, users had to manually switch to the Production ring and search for updates, then switch back to the Insider ring after the update. The auto-update launch removes that step.

While retail devices would receive the updates as they were published, Insider program members had to take extraneous steps to receive firmware updates.

The change is completely server-side, meaning Windows Insiders literally need to do nothing to begin receiving the updates.

“These changes have been several months in the making, and a big thank you goes to the Insiders for the continued feedback and suggestions that have helped guide these changes.  It is our hope that this new process enables you to stay up-to-date with firmware updates while making it a simple process to receive them.” 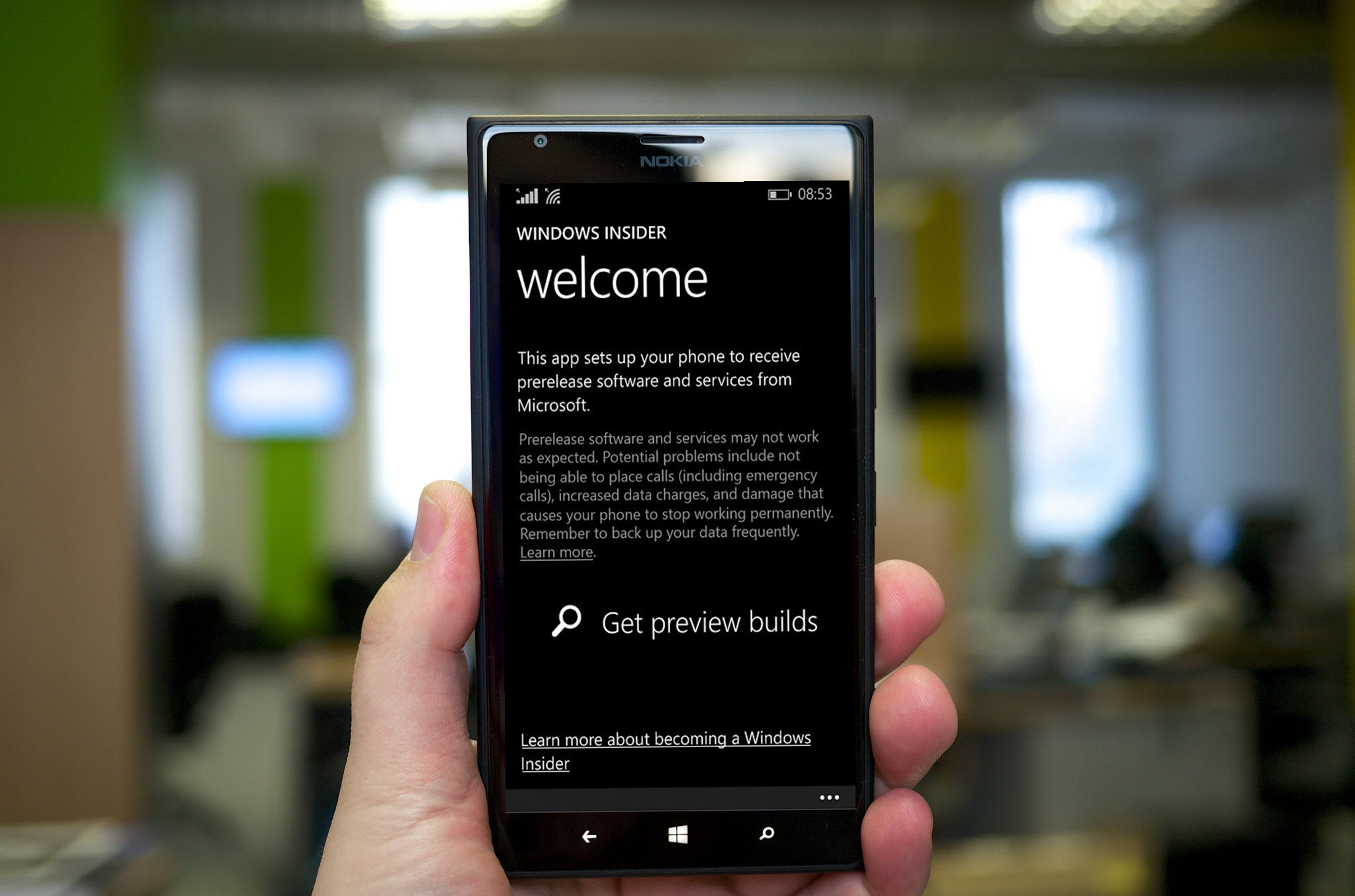 The Windows Insider program allows desktop and mobile users to receive early operating system builds that were previously available only to developers. Originally launched in 2014 to facilitate testing and feedback for the development of Windows 10, the Insider program has more than 5 million registered members.

Last month, Microsoft broke the Insider program into six “rings,” which are essentially tiers of access. The first three are limited to Microsoft developers; the last three are public: