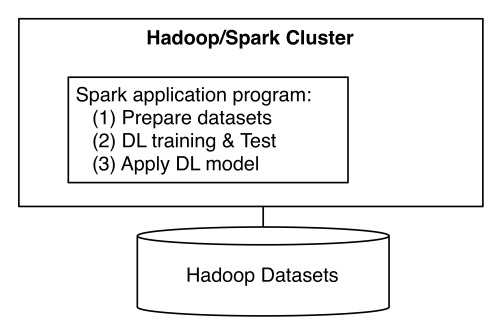 The web giant is just the latest tech entity to show off its open source AI engine, with Flickr benefitting from CaffeOnSpark’s learning ability.

Yahoo has published its open source AI, allowing access to anyone. from developers, researchers, corporations, or even anyone who just wants to play around.

CaffeOnSpark is a deep learning AI, which allows programs and machines to recognize such things as speech, identify photos, and videos.

The company has form in recent open source output, with its Hadoop data crunching software finding a home with Facebook, Twitter, and numerous other corporations.

Yahoo is highlighting the AI by utilizing the algorithm and data set in its Flickr photo company, showing how the AI can improve search algorithms.

Flickr, like most other web based locations, uses keywords based algorithms to find content, but with CaffeOnSpark Yahoo can determine the contents of photos. This means search results can be improved as Flickr is able to recognize specific details of a photo, including objects and animals.

Plenty of tech companies have been releasing their open source AI’s recently, including Microsoft with its CNTK framework, which is also based on deep learning artificial intelligence. Like CaffeOnSpark, CNTK can recognize details of photo and video, while also being able to understand speech patterns through mimicking the way the human brain functions.

CaffeOnSpark is a combination of the Caffe deep learning framework and the Spark data crunching tool, together they combine to offer recognition solutions while also managing huge data streams for more advanced learning.

Yahoo says the Flickr team has observed improvements in image recognition accuracy since testing CaffeOnSpark with millions of photos from the Yahoo Webscope Flickr Creative Commons.