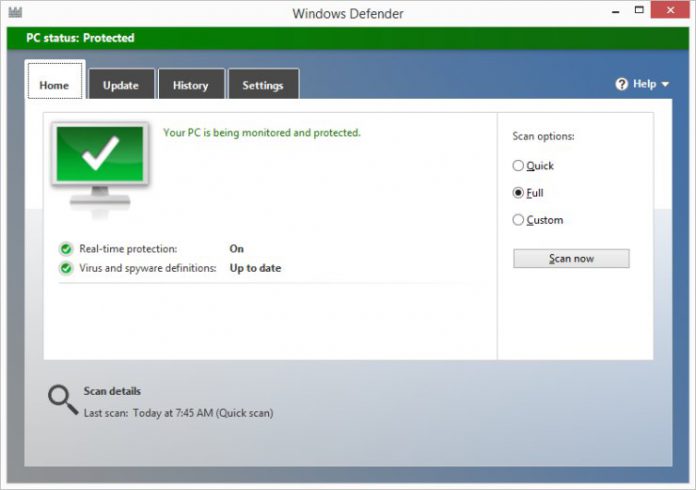 In a lengthy new page on its Malware Protection Center website, the company says that it does “not endorse the use of these tools with Windows,” adding  that it does not per se view cleaner programs on Windows as unwanted or malicious.

Microsoft  however warns users to make rational decisions when purchasing such programs, as many Windows cleaner programs appear to convince users into buying them by instilling fear.

Windows cleaner programs such as Glary Utilities, CCleaner, TuneUp Utilities or BleachBit are among the most used Windows Applications out there, as many people consider them a necessity to maintain a Windows PC in good shape.

While some of those application might indeed offer beneficial features to clean Windows systems, like removing autostart-programs, finding obsolete files and tweaking some system settings, not all of them can be considered effective and safe. 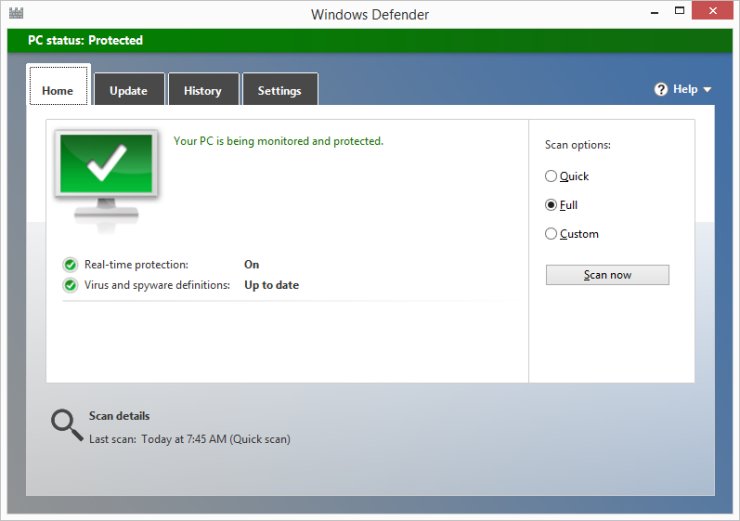 That´s why, how Microsoft also explains on the info-page, Windows Defender which is Windows´ built-in anti-malware tool, tags some of those optimization applications as unwanted and automatically removes them from the system.

Advertisements of Windows cleaner programs appear to have become rampant as of late. Many of these programs place ads on websites, promising users of a free scan.

Users take the bait and are then later on told that the program has detected problems in their computer system. They are then told that such problems would be taken care of if they proceeded to purchase an expensive premium version of the program.

Windows Cleaners with no or unclear rationale

Microsoft points out that many of these cleaner programs fail to explain what type of errors were detected exactly, and how exactly these programs plan to fix them.

In an effort to prevent that such programs do not harm the system, Microsoft has programmed Windows Defender to automatically remove such programs. On the Malware Protection Center, Microsoft offers comprehensive information on malware and other harmful programs .