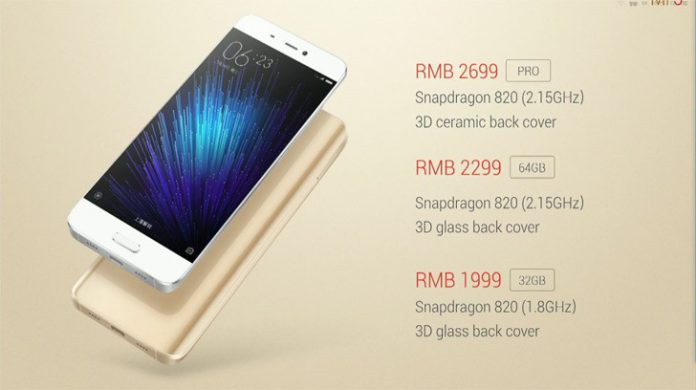 The Chinese company launched its latest flagship, the Xiaomi Mi 5, running Android, but it is also compatible with Microsoft’s soon to be released Windows 10 ROMs.

Xiaomi has made the consumer wait a long time for its Mi 5 flagship, but the Chinese company finally launched the handset at the Mobile World Conference today.

The device arrives a massive 20 months after the launch of the Mi 4, which is simply an eternity in flagship terms.

During that time, Xiaomi’s rivals have moved on by launching more than one flagship, so does the Mi 5 feel like a smartphone playing catch up?

Not really, instead it is all of the things we have come to expect from Xiaomi, namely a premium looking unit with high end specs and a price tag that is hugely enticing.

The handset also comes with a killer feature, it will be able to be converted into a Windows 10 Mobile device when Microsoft releases ROMs that allow for the porting of the platform. 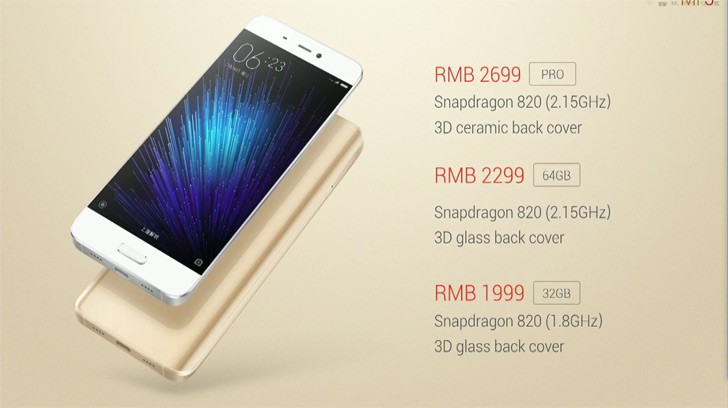 Before getting into the details of the Mi 5, it is really good to see a company of Xiaomi’s size and market presence see the worth in supporting Windows 10, albeit via Android. Yes, the Mi 5 is an Android smartphone first and foremost, but it is also potentially a Windows one too, and it gives Microsoft a chance of making some movement in the Chinese market.

There are not many flagships running Windows 10, but with HP launching the Elite X3, Microsoft working on the Lumia X, and now the Xiaomi Mi 5, the market is growing. The Mi 5 delivers everything too, and at a price that most Windows 10 users will not believe, although as is the case with all Xiaomi handsets, this will be an Asia exclusive smartphone.

The Mi 5 is powered by Qualcomm’s Snapdragon 820 SoC, a quad core chipset that is currently tearing up benchmark software. Elsewhere there is a 5.15-inch Quad HD screen, a 16 megapixel rear camera with 4-axis OIS, Quick Charge 3.0, a 3000mAh juicer, and a nice looking 3D glass ceramic body.

As is becoming popular, Xiaomi has crafted more than one variation of the same device, with the Mi 5 available in a 32GB/3GB of RAM configuration, and also 64GB with 3GB of RAM and 124GB (Mi 5 Pro) with 4GB of RAM.

Arguably the chief selling point is the price of the Xiaomi Mi 5, with the base model costing a very affordable $310, while even the Mi 5 Pro only costs about $410. That’s a bargain however we look at it.