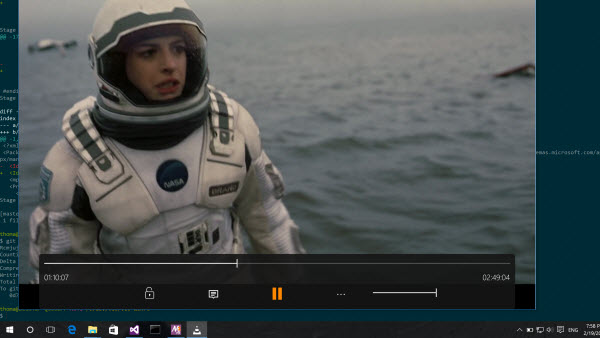 VideoLAN is working on bringing its famous VLC media player to the Universal Windows Platform format. According to the developing team, a first UWP version is capable to run both on Windows 10 with x86 hardware, and on Windows 10 mobile using ARM architecture.

The coming VLC media player Windows Universal App is going to replace the current VLC for Windows Store app which was developed for the new app-model introduced with Windows 8.

Following Microsoft´s strategy of a unified Windows app platform the coming app might one day also replace the classic desktop version of the VLC media player.

But for the moment VideoLAN is taking benefit of the UWP app model to bring its simplified version to different Windows versions at the same time. The new format is aimed to make developing for different platforms as easy as possible, and Microsoft is even working on free porting tools to bring iOS and Android apps to its Universal Windows Platform.

So far we have only these two screenshots as a proof that they are working on it. It might well take a while until the final version will be made available on the Windows Store. 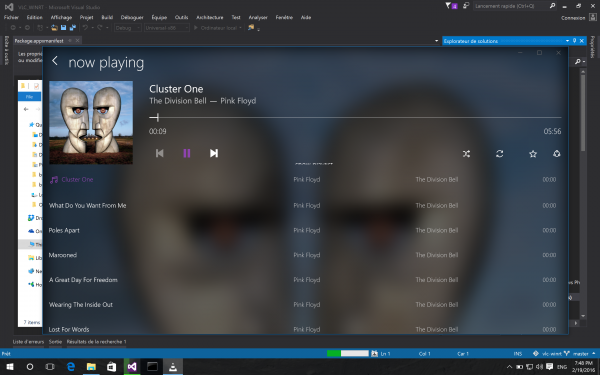