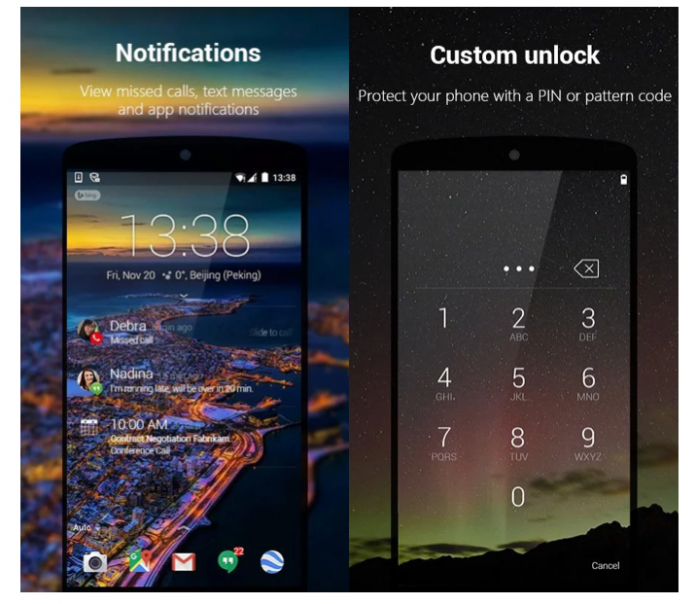 Users with devices that support fingerprint recognition may now enjoy this added convenience from the lock screen app.

The new update also adds a number of features designed to simplify the app’s interface even more. Users are also given the ability to choose whether or not they would like to set up location-based security measures for their phones.

They also may set their phones to automatically get password-locked whenever they’re at work or outside and to get the feature automatically turned off as soon as they reach home.

Similarly, a feature called “location-based wallpaper” magically switches the wallpapers as soon as the user switches locations. This feature was once available to previous versions of the app, but later on disappeared.

It seems, however, that Microsoft now intends to keep the feature now as it has already decided to bring it back.

Another notable feature included in this Next Screen Lock update is called Smart Contacts. It allows Next Lock Screen to display contacts that users have either texted or called. 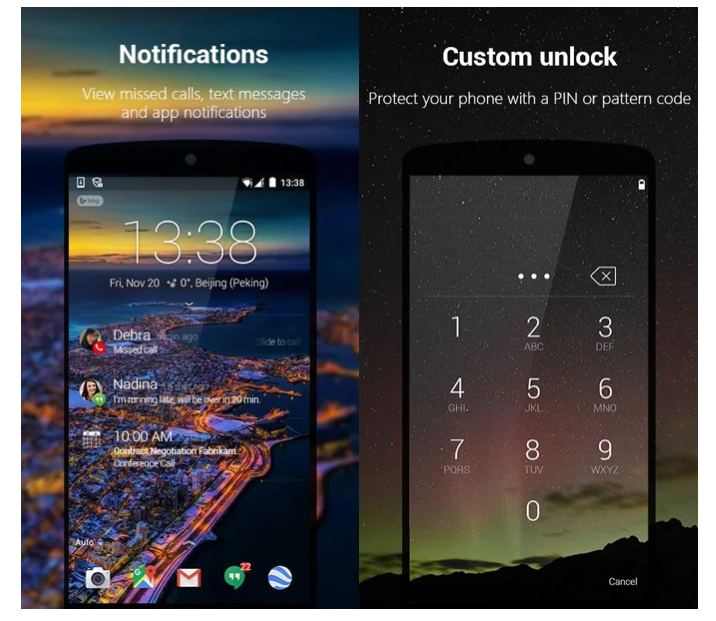 Next Lock Screen also comes with an automatic app launcher, which enables users to launch their favorite apps from the lock screen, like music players which can play tunes directly from there.

Checking the weather through an in-app feature is also possible with Next Lock Screen, like handling other features of the device like camera, WiFi, Bluetooth and flashlight.