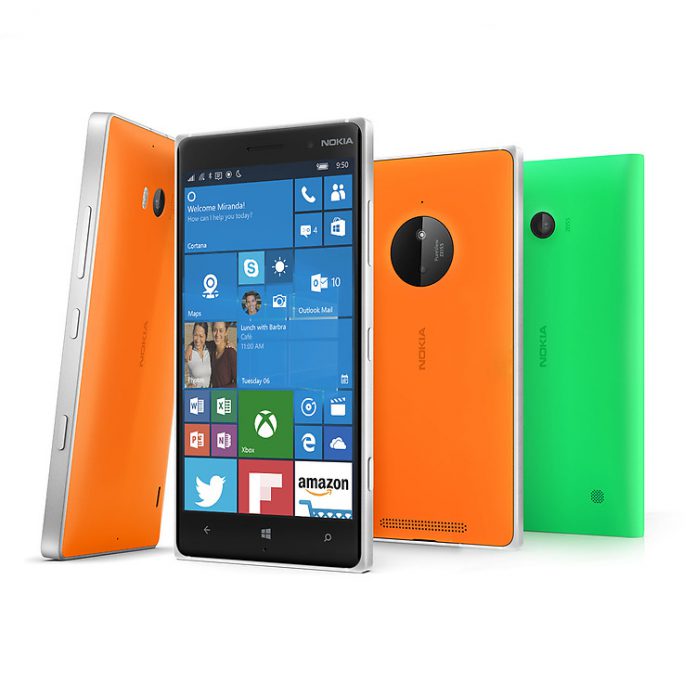 The Finnish company and former mobile leader, Nokia, has not made a smartphone since selling the Lumia brand to Microsoft two years ago.

Every fan of mobile technology should have a place in their heart for Nokia, the Finnish company helped define the industry and was the biggest manufacturer in the world between 2004 and 2008.

Nokia also helped shape the modern history of Windows based smartphones, the company was Microsoft’s core partner and created the Lumia brand which Redmond has since bought.

As part of that deal, Nokia was unable to make a rival smartphone until 2016, but the company is now suggesting it is readying itself to re-enter the mobile hardware space.

However, as the company’s recent forays into software and tablet hardware have shown, it is likely Nokia has eyes for Android these days.

The idea of a new Nokia handset powered by Windows 10 is not impossible however, as the company says it is seeking the right manufacturing partner.

Nokia CEO: No own manufacturing

Speaking at the Mobile World Conference in Barcelona, Nokia CEO Rajeev Suri, said the company will not manufacturer its devices, but will instead license the Nokia brand to another company. That means, if the right partner happens to be building on the Windows platform then Nokia could make its return to Microsoft’s ecosystem.

That is some pretty wishful thinking we admit, considering nearly 70% of the smartphone market is dominated by Android, and the rest is left mostly for Apple. Suri is leaving no possibility out though, using the MWC media event to say the company is ready to get back in the game, but is in no rush, while Suri added that the company wants control of its destiny when it does return.

“We want to be in a position to design the devices in question with appropriate control measures in case they don’t meet expectations,” he added.