Redmond’s Microsoft Translator app is getting a key update, adding features that bring the service closer to Google Translate, although which feature you get depends on OS.

Microsoft has rolled out a couple of updates for its cross platform Translator app, giving it some new tools to compete with Google’s Translate service.

The new update is being sent out to both iOS and Android, but the feature packed into the upgrade will depend on which of the two mobile platforms you are running.

However, while that is frustrating, Microsoft has said all the features will land on all platforms (including Windows of course), saying that update will arrive “soon”.

If you are running an Android device, then the Microsoft Translator app now comes with the ability for you to use when not connected to the internet. Offline mode works by using downloadable language packs, and Microsoft says it is as powerful as online translators thanks to a deep neural network-powered engine that the company says is a first of its kind. 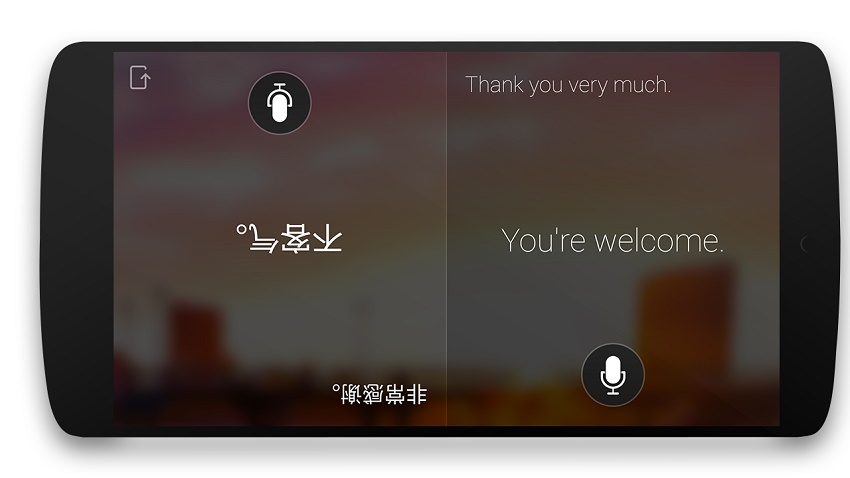 This could be a good tool if you are travelling and will not always have access to the internet, but it is worth noting that only a few languages are available at the moment. Available from this update are Chinese, Italian, Russian and Spanish.

Those rocking Apple’s iOS devices (including the Apple Watch) can now use Microsoft Translator to automatically translate written words directly from an image in the gallery. This is a fantastic tool for translating such things as menus or instruction manuals in foreign languages, with a solid 21 languages currently available.

Windows users may be wondering what all the fuss is about, the Optical Character Recognition (OCR) engine has been employed by Microsoft since 2010 on its own Windows Phone devices. However, Redmond pushing this out to iOS (and Android soon) means Microsoft Translator is now closer to Google Translate, which has had OCR for some time.