Nearly four years after the first-ever Microsoft Surface was launched, the fourth generation of the Windows-based computers is selling unexpectedly well.

CRN reports that shortage of the surprisingly highly-coveted device has been happening as early as last month.

Tech Data, which is the one of the largest distributors of IT and computer products in the world, has confirmed that Surface Pro 4 is currently out of stock. Resellers carrying the product don’t appear to have any idea if new stocks of the in-demand device are to arrive anytime soon.

The high-end configuration of the Microsoft Surface Pro 4, the i7, has consistently been the most in-demand from all the Surface variants, according to an article by CRN.

Microsoft Windows and Surface Business Group Lead Ryan Asdourian said production currently could not keep up with high demands of the Surface Pro 4.

In an interview with CRN, Asdourian said:

“While we are not happy that we can meet all demand today, we are really excited about the customer interest and demand that this demonstrates.”

Asdourian himself couldn’t tell exactly when new stocks for the highly popular i7 are to arrive, particularly in the UK, where the product appears to be consistently out of stock. He told:

“I cannot comment on exact dates, but we are working with distribution and resellers hand in hand and communicating with them. As [soon] as we have those units, we will get them to them.” 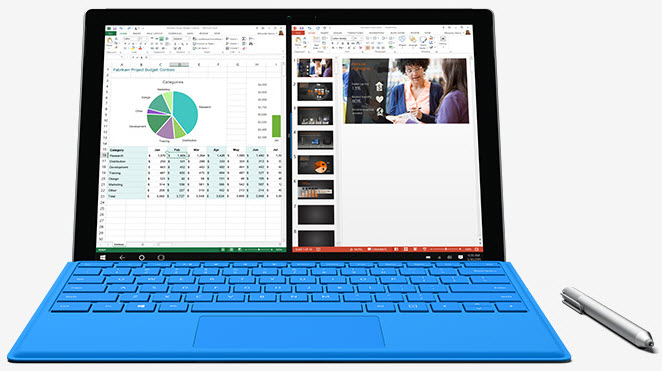 While the Surface and Business group leader could not give specifics on the availability of the Surface Pro 4s, he did give assurance that they are working to expedite production of the devices. He added:

“Our goal is to make sure everyone who wants a Surface Pro 4 is able to get one, so we are working hard to expedite and produce those machines as fast as possible and as soon as we do that we will make sure we are getting them out to our resellers and distributors.”

Microsft has sold over 1.6 million units of Surface Pros in the past year, and has generated a total of $1.3 billion in revenues for the Q2 of the 2016 Fiscal Year alone.