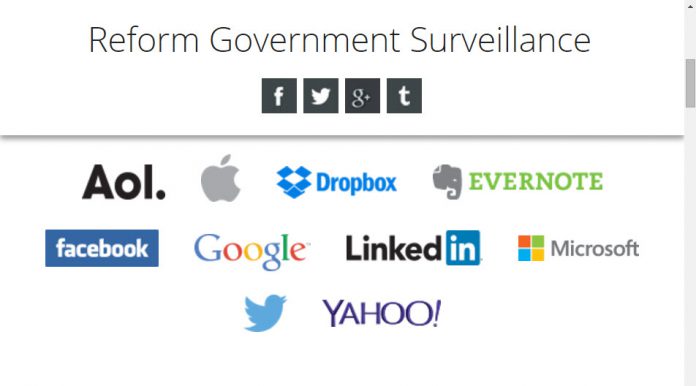 The Reform Government Surveillance (RGS) group with Microsoft, Facebook and other top IT companies has reacted to FBI requests against Apple to offer a backdoor on iOS for prosecutors.

The Reform Government Surveillance (RGS) group, an organization of giant tech companies showing strong opposition against invasive surveillance, has released a statement expressing its stand against backdoors to security technologies.

Microsoft, being an active member of the advocacy group, has backed the organization’s statement, which was later on re-posted on Twitter by Brad Smith, the company’s chief legal officer.

Analysts see the group’s statement as Microsoft’s halfhearted support for Apple — the company’s long-time arch-rival — as the company does not directly say it supports Apple. 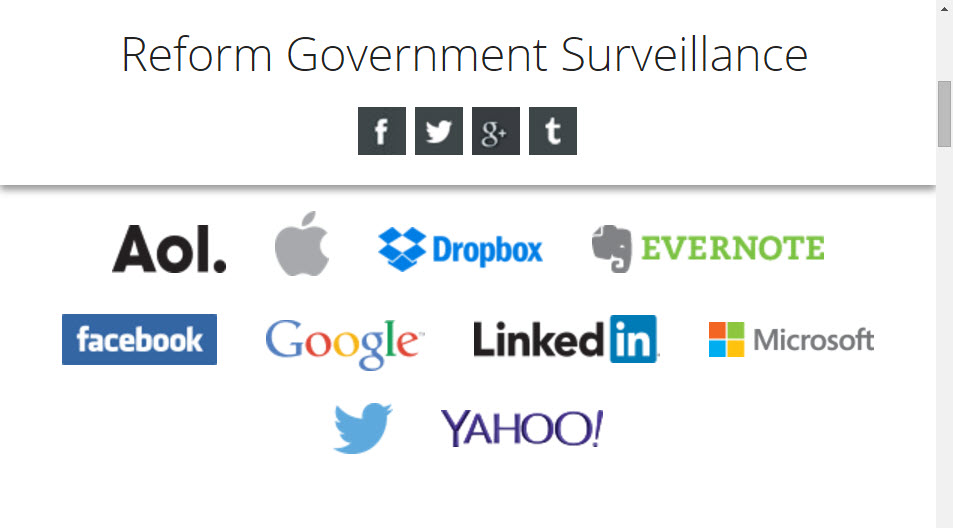 The news comes as Apple’s legal battle against the FBI escalates, apparently due to the latter’s insistence on getting backdoor access to the security encryption on Apple’s devices.

“Reform Government Surveillance companies believe it is extremely important to deter terrorists and criminals and to help law enforcement by processing legal orders for information in order to keep us all safe. But technology companies should not be required to build in backdoors to the technologies that keep their users’ information secure. RGS companies remain committed to providing law enforcement with the help it needs while protecting the security of their customers and their customers’ information.”

Apple is embroiled in a battle against the Federal Bureau of Investigation after the company took a strong stand against the investigative body’s hopes of getting a backdoor entry to its iPhone encryption.

Apple has previously expressed public support for Microsoft after the latter found itself in a similar battle against federal prosecutors, who were then keen on gaining access to a user’s email data that’s being stored by the company in Ireland.

Speculations from some publications like The Verge suppose that the statement released by the RGS group has been initiated by Microsoft, in an effort to support Apple in the open case.