Microsoft Mexico has revealed that the much awaited Windows 10 Mobile update for devices running Windows Phone 8.1 will arrive this month.

Despite launching Windows 10 Mobile back in November, the number of devices running the platform is limited.

That is frustrating for those using handsets running Windows Phone 8.1, especially as Microsoft delayed its original plan to update compatible products at the end of last year.

The company said in December that the update would instead roll out at the start of 2016, with many Windows OEM’s thinking that would mean January.

We are still waiting though, but Microsoft Mexico used a Facebook post to tell customers that the update will start rolling out from February 29th. Considering this comes from an actual Microsoft regional division, it is as close to official as we have seen so far. 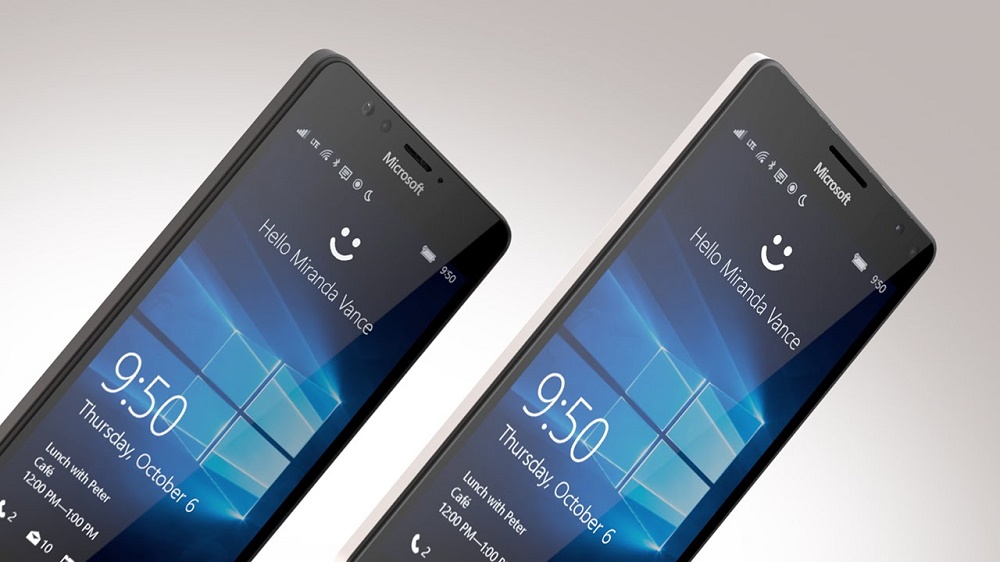 The Facebook post, found by the guys at WinPhoneMetro, does not go into much detail, just adding that not all Windows Phone 8.1 devices are set to get the Windows 10 upgrade. We already knew that much, with Microsoft saying some devices will not be getting the update, although the company said 11 of its handsets will receive Windows 10 Mobile:

It is also worth noting that not every device and region will be getting the Windows 10 update straight away, and we are assuming Microsoft Mexico will not be the first market. It will be interesting if Microsoft comes out with something more official in the coming days.

We reached out to Microsoft Mexico on their Facebook page for clarification, we will update if they give us any more information.

Microsoft Warns of Uptick in XorDDoS Attacks on Linux Servers