VAIO has entered an agreement with Toshiba and Fujitsu for a merger that would create a mega PC brand in Japan.

We all remember VAIO as Sony’s mostly classy PC division, but more recently the brand was sold off and has made its comeback with a Windows 10 Mobile smartphone.

VAIO is not leaving its PC roots behind though and has reportedly teamed up with fellow Japanese giants, Toshiba and Fujitsu, to create a massive new PC company.

All three companies have been long-time partners of Microsoft and the Windows platform.

We were glad to see that VAIO has lost none of its design nous when it launched a sleek looking metallic Windows 10 Mobile smartphone last month. 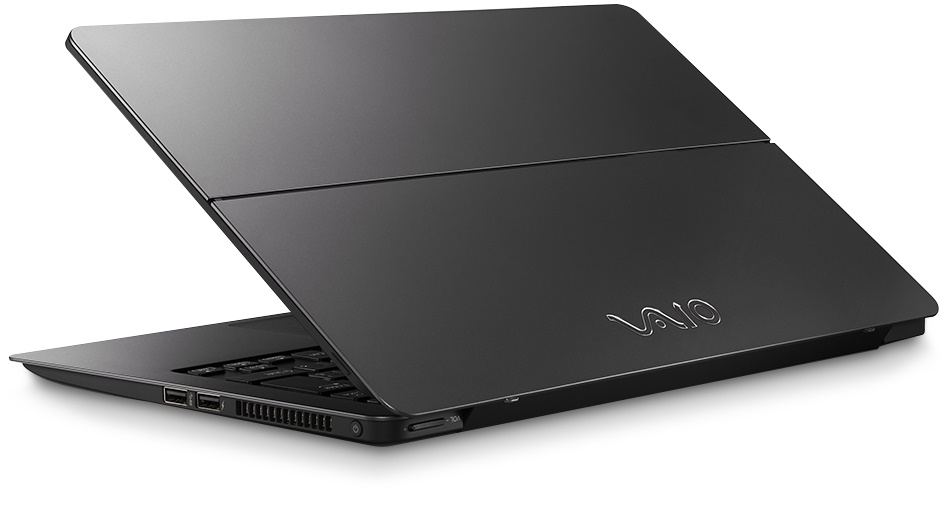 It will be nice to what the company can turn out in the ailing PC market, and with Toshiba and Fujitsu along for the ride, a lot is expected. The three companies have entered into a merger agreement that will go into effect at the end of March, according to Bloomberg Business.

Hidemi Moue, chief executive officer of Japan Industrial Partners Inc., said that the PC divisions of the respective companies will be merged, with VAIO set to take the controlling stake. The merger will allow the companies to save on research and development and cut costs by scaling down production.

The PC market has crumbled over the last decade and Japanese companies have been hit hardest, with sales declining and profits tumbling. While a merger between VAIO, Toshiba, and Fujitsu is unlikely to resolve the market decline, it will allow the companies to consolidate their positions and focus on current computing demands.

The merger “makes sense if you want to build a niche consumer base in Japan,” claimed Damian Thong, an analyst at Macquarie Group Ltd. in Tokyo, who spoke with Bloomberg. “This approach of merging three Japanese PC makers will probably have little chance of success outside of the country.”

How to Delete Your YouTube Watch and Search History