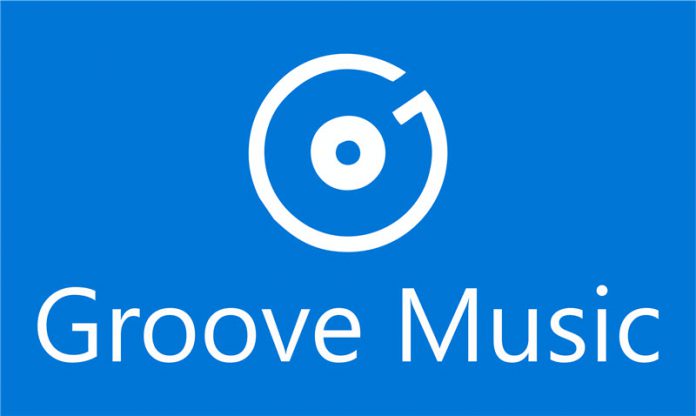 Zikera, the Canadian startup behind the Groove music app has revealed that all rights for their app and the technology behind it have been acquired by Microsoft. This confirms the rumors floating around ever since the company renamed its music service.

Microsoft purchased two Groove Music related domain names from Zikera last year and rebranded the Xbox Live Music service to Groove back in November, but officials did not comment on whether the company was planning to acquire Zikera itself.

As it turns out, Microsoft has only acquired the Groove Music service app from Zikera, and not the startup itself.

ZDNet reached out to Tri Nguyen, the CEO of Zikera, who did not disclose any details on how much Microsoft paid for the acquisition, but highlighted that “Microsoft acquired everything from Groove (technology and brand). We can’t really comment more details on the deal.”

According to an announcement by Zikera, the Groove Music player app will no longer be available as a download for iOS, but existing users can continue to use the service. In the future Zikera will not be working on or updating the Groove app any further.

“Our journey started back in the days of the iPod. While it was a thing of beauty, we still struggled to choose what to play from our beloved music collection. From that instant, we envisioned a music player so intelligent that learns our tastes and habits in order to play the right music at the right time. Then Groove was born, and you made it a success. We are incredibly proud to have delighted you with a rich mobile experience and countless hours of music bliss through the tens of millions of personalized playlists we generated.”

According to Zikera’s team members’ LinkedIn profiles, the Groove app has been downloaded by 1.5 million users from the Apple iTunes Store.