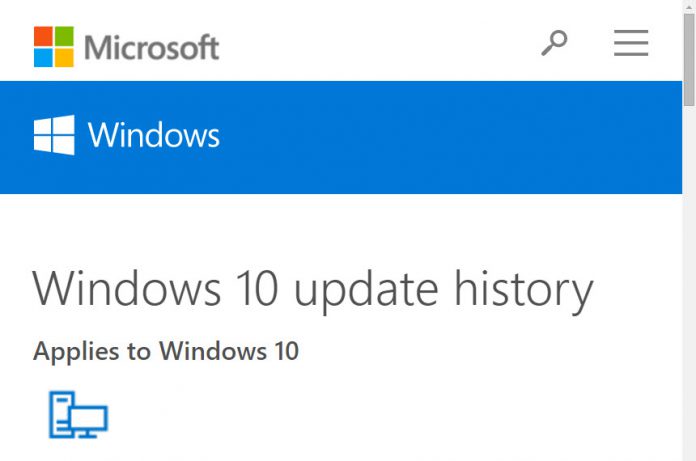 The new Windows 10 build for PC is a cumulative update with typical “Patch Tuesday” bug fixes, alongside the launch of the Windows 10 Update History changelog with detailed release notes for each build.

The company has also reversed its decision of not providing detailed changelogs, making them available at the new Windows 10 Update History webpage.

“In response to this feedback, we’re providing more details about the Windows 10 updates we deliver through Windows Update. You’ll see a summary of important product developments included in each update, with links to more details. This page will be regularly refreshed, as new updates are released.” 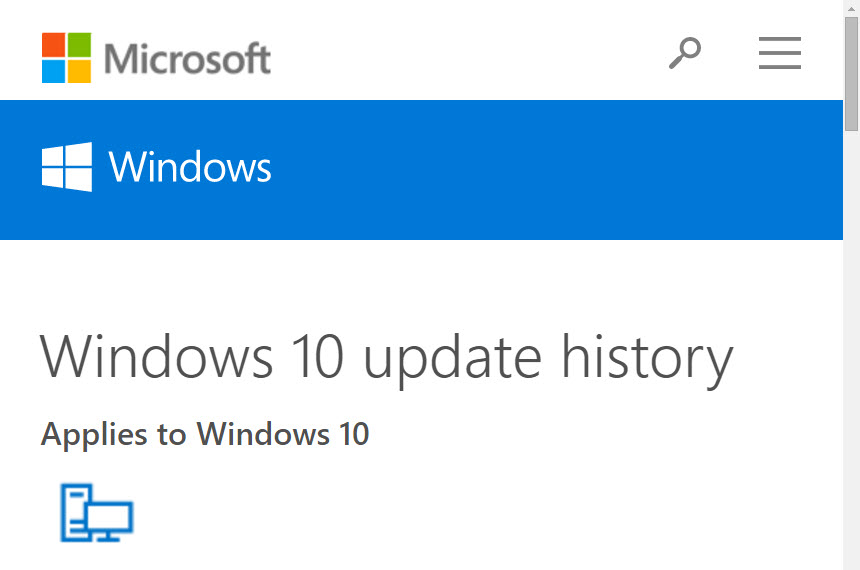