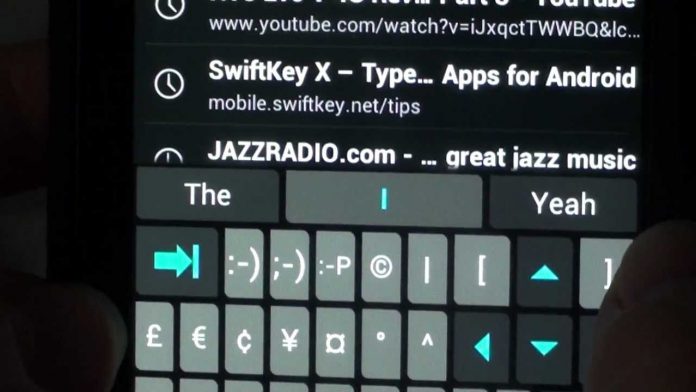 SwiftKey co-founder Chris Hill-Scott had left the company after just two months, selling his share for a bicycle. Microsoft has now purchased SwiftKey for a whopping $250 million, from which the co-founders get more than $30 million each.

Shortly after Microsoft and SwiftKey officially announced the acquisition, Hill-Scott tweeted “the biggest mistake I ever made”, giving way to his resentment on losing his stake in a multi-million deal with Microsoft.

Hill-Scott was a friend of Reynolds’ from school and Medlock was a friend from his university in Cambridge“Two months after forming the company, Chris decided to leave … Jon and Ben bought his shares. He left on good terms.”

Microsoft bought SwiftKey mainly to get hands on the artificial intelligence algorithms used in the app, which have taken predictive keyboard technology to a new level.

According to reports, the technology was developed after Hill-Scott left the company and chose to work as a civil servant instead. Today, Hill-Scott develops websites for the Government and makes around £55,000 a year.