The help documentation of a new app called Plumbago was temporarily visible on the website of Microsoft Research. Based on that information, Plumbago will combine features known from OneNote and Fresh Paint in a single app.

Microsoft Research seems to be working on a new garage app named Plumbago, at least that´s how it looks like with the Plumbago help files that have been temporarily put online by Microsoft officials.

The linked help files which leaker @h0x0d shared on twitter have now been redirected to the main Microsoft Research homepage.

A follow-up tweet stated that Plumbago was also the name for a Microsoft desktop mouse, suggesting that the current name could just be a placeholder until Microsoft came up with a better name for its new creative note-taking app.

WinBeta was able to save this screenshots before the help section was taken down. 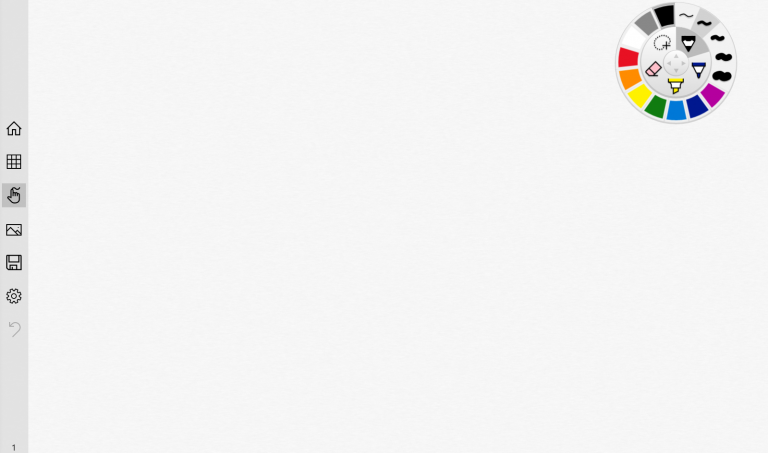 As we can see from this image, the gray themed color palette and layout resembles that of Fresh Paint, while the functions and tools have been directly imported from OneNote. All of the classic elements are there, including the radial menu, Grid view, the Highlighter, Pen, Pencil and some others, while the top bar resembles that of Office apps.

How to Stop Apps from Running in the Background in Windows...

How to Run a Program as Administrator in Windows 10

Microsoft Teams to Get Customer Lockbox Feature in 2022

Microsoft OneDrive Debuts as PWA for Edge and Chrome