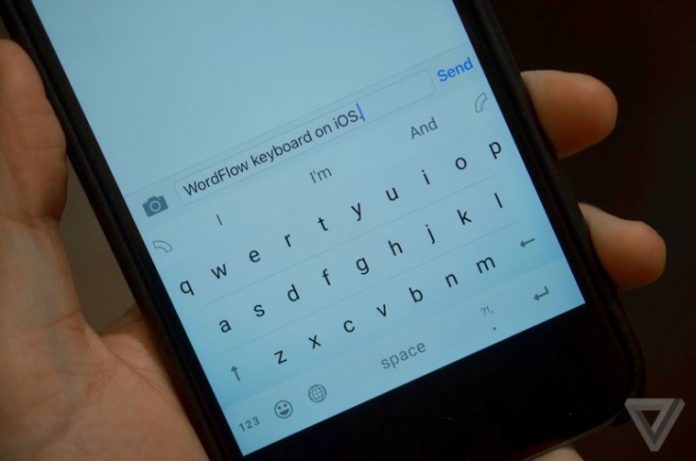 Microsoft has confirmed a bug on its Word Flow keyboard and promises to be working on a fix. When using Word Flow inside text fields on websites, the keyboard doesn’t always automatically add spaces between words.

Microsoft has been quick in answering to the complaints of Windows 10 Mobile users, and is already investigating the issue, as confirmed by Microsoft Edge browser Engineer, Jonathan Sampson on Twitter.

After becoming a popular phenomenon with its left handed and right handed writing mode, Word Flow will soon be powered by the best third-party keyboard app available for smartphones.

Microsoft has acquired SwiftKey and indicated that they will use the artificial intelligence of the keyboard app for Word Flow.

Although it is unlikely that the upcoming update would bring such a massive feature right away, it won’t take long before Word Flow makes its way to the top of the charts. Word Flow is already being beta tested for iOS, and expected to be out for Android smartphones as well.

@MSFTY @BrandonLive @bitcrazed @SonofNun Great news, everybody. The issue has been tracked, investigated, and a fix is in the pipeline!