The company is reportedly paying $250 million to the makers of SwiftKey, the predictive keyboard app which is powered by artificial intelligence.

Microsoft and SwiftKey have made the news public through their respective blogs, which came a day after The Financial Times reported the acquisition. The founders of the UK based app company SwiftKey, Jon Reynolds and Ben Medlock will each make more than $30 million from the deal, and hold a substantial minority in the company which was mainly funded by venture capital.

Harry Shum, the Executive VC of Technology and Research at Microsoft used the official blog to announce Microsoft’s acquisition of SwiftKey’s software keyboard technology. Speaking about the vast capabilities of its software, Shum states that the vision behind SwiftKey is in line with that of Microsoft – bringing a personalized computing experience which anticipates the needs of the users.

Shum said that the SwiftKey powers more than 300 million Android and iOS devices and that its technology “aligns with our vision for more personal computing experiences that anticipate our needs versus responding to our commands, and directly supports our ambition to reinvent productivity by leveraging the intelligent cloud. “ 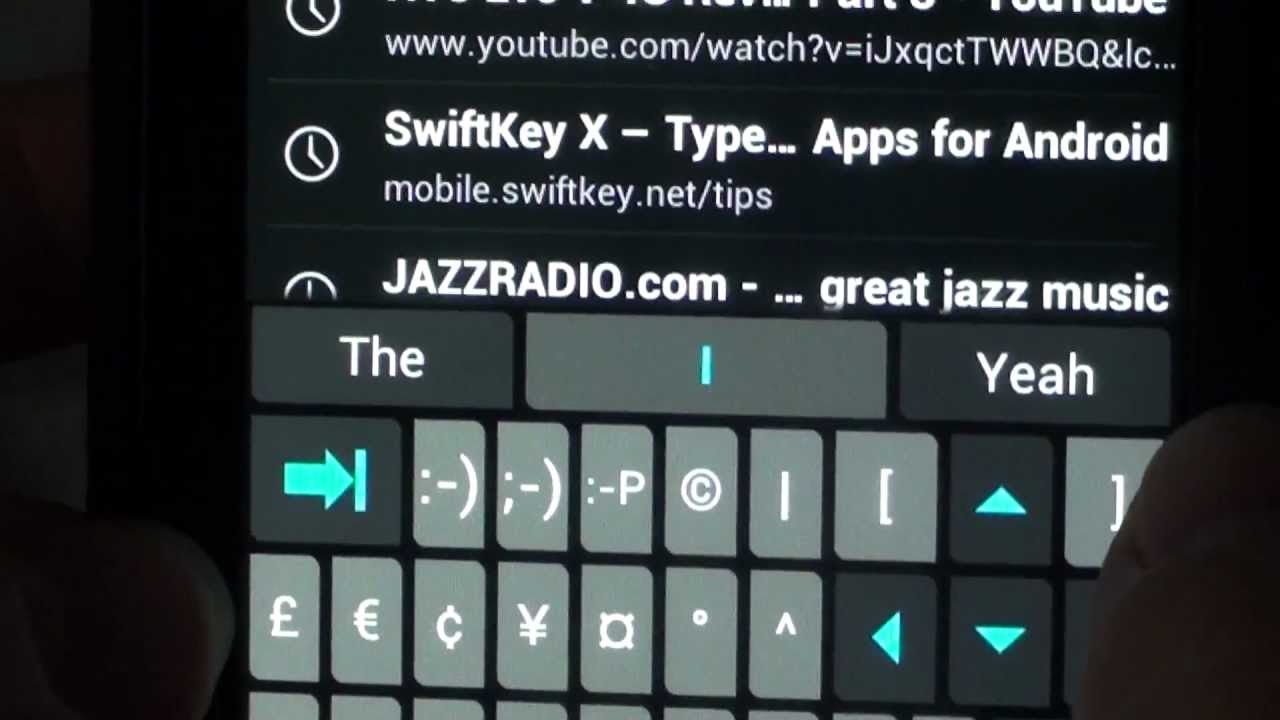 SwiftKey is not the first UK-based AI technology company that has been uprooted by the big players in the industry. Google acquired DeepMind, Vision Factory and Dark Blue Labs, and Apple bought VocalIQ, the company which helps people converse with computers more naturally. Microsoft has hinted that SwiftKey will soon be integrated into the Word Flow keyboard app, which is currently in its beta testing phase.

Under Satya Nadella, Microsoft has already spent millions on productivity apps across Android and iOS platforms, which include Wunderlist – the to-do list app, Acompli – an email app, and Sunrise – a calendar app. While SwiftKey will continue to empower millions of Android and iOS users across the globe, there is no SwiftKey keyboard app for Windows Mobile devices.

Source: Microsoft via The Financial Times