According to rumors, Xiaomi is planning to release its next flagship smartphone with a Windows 10 Mobile variant at the 2016 Mobile World Congress on February 24.

The Mi 5 Android and Windows versions will come with the same hardware, featuring the powerful Qualcomm Snapdragon 820 processor. While the phone will be offered in China first, it might hit other markets later.

Microsoft and Xiaomi have recently been working in close proximity, as the companies signed an agreement last year to provide the Mi 4 with Windows 10 Technical Preview support.

Microsoft has not collaborated with any major smartphone manufacturer to create Windows 10 Mobile handsets, but it seems that with the Xiaomi Mi 5 this is changing. 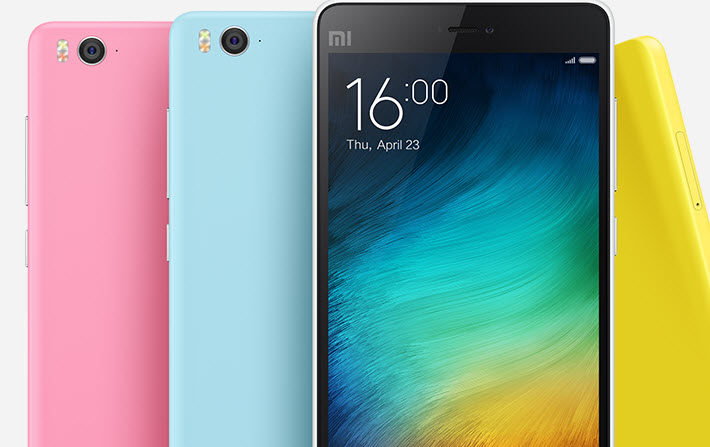 The Mi 4 has been Xiaomi’s frontrunner for two years, and the Mi 5 is expected to bring more than just multiple OS variations. The original report from Anzhuo.com reveals that the Android-powered version of the Mi 5 will have four versions, with different options for RAM, storage capacity and connectivity.