A report from Gartner reveals how Microsoft and Google are performing in the cloud-based email space, illustrating how large corporations favor Office 365 tools over Google Apps for Work.

Public companies in Australia and New Zealand have been rapidly adopting cloud email, and experience higher than average penetration rates in comparison to other countries.

Gartner reports that Microsoft far ahead in front of Google, where 80 percent of the companies with revenue above $10 billion use Microsoft’s cloud email services. Although Microsoft dominates industries such as aerospace, energy and utilities, Google is emerging as the go-to service providers for smaller companies in segments with fewer regulations, such as retail, media, publishing, education and others.

Both major tech companies cater to 13 percent of publicly listed companies around the world. Out of these organizations, 8.5 percent use Microsoft’s Office 365 service and 4.7 percent use Google’s Apps for Work. 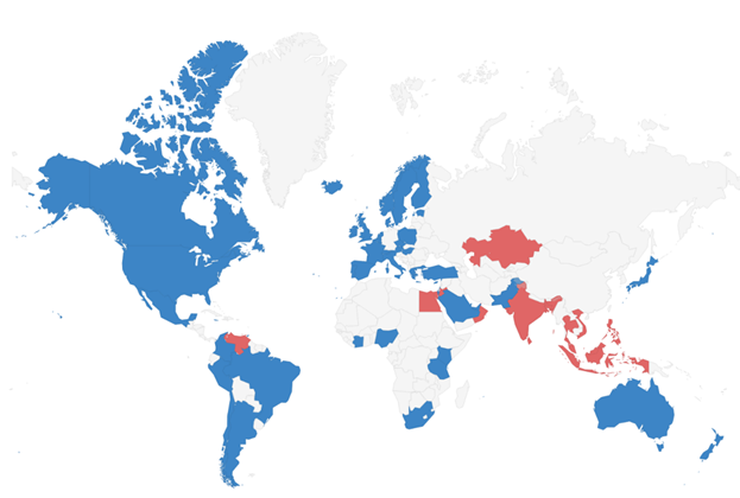 Gartner´s research VP, Nikos Drakos mentions that although cloud email adoption is in its early days, Microsoft and Google have succeeded in making their presence significant among enterprises of different sizes and segments.

“Companies considering Cloud email should question assumptions that public Cloud email is not appropriate in their region, size or industry. Our findings suggest that many varied organizations are already using cloud email, and the number is growing rapidly”

The remaining 87 percent of publicly recognized companies around the world continue to depend on hybrid, hosted, on-premise, private cloud email service, which is managed by smaller vendors.