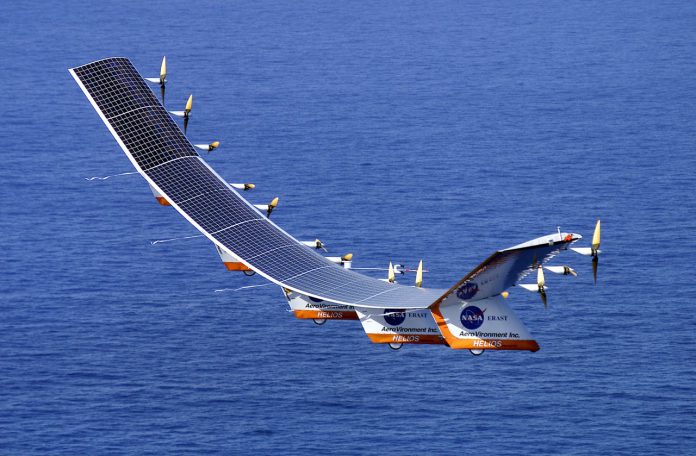 Google‘s latest project is being tested at the Spaceport Authority in New Mexico, and utilizes millimeter wave technology to transmit data 40 times faster than 4G network.

According to The Guardian, Google has constructed several prototype transceivers on the spaceport under its latest secret project, codenamed SkyBender. Documents obtained under public records law unveiled that the tech giant has been testing the transceivers with multiple drones.

Google is allegedly housing its drones and support aircraft by renting out 15,000 feet of the luxurious Gateway to Space terminal, which was created for Virgin Galactic spaceflights.

The company has also installed its very own flight control center at the Spaceflight Operations Center. The FCC has permitted Google to carry out the tests until July, for which Google is paying Spaceport America $300,000. 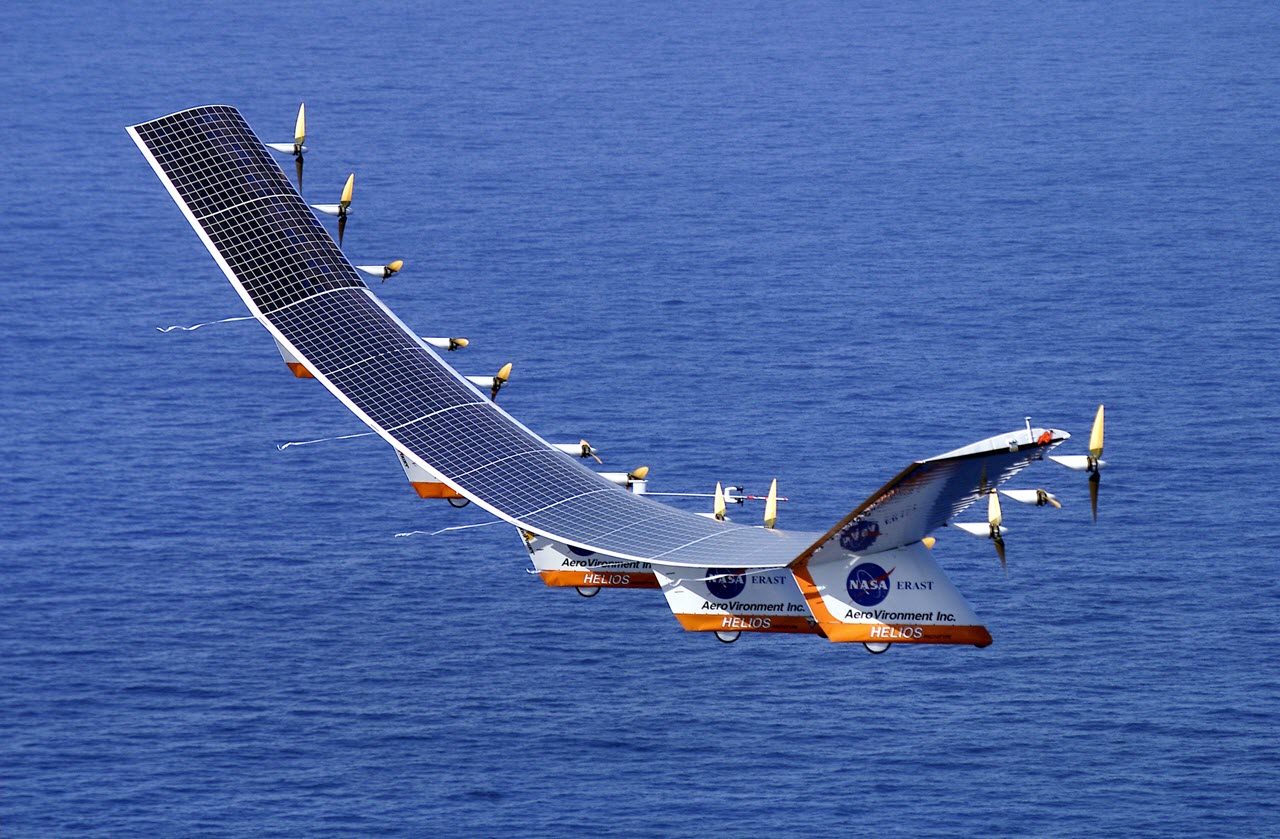 A solar powered drone from NASA

The company is reported to be using its solar-powered drone Titan for Project SkyBender, along with another “optionally piloted” aircraft called Centaur.

The latest internet broadcasting technology being tested near the town of Truth and Consequences is a part of Google Access. Project Loon, the competitor to Microsoft’s Project White Spaces comes under the Google Access research division.

As we recently reported both Microsoft and Google are working on bringing cost-effective internet to India. Although Project SkyBender is focused towards providing high-speed internet connectivity that won’t necessarily come cheap, it could compel Microsoft to forward with Project White Spaces and build something based on the prospects of 5G wireless internet connectivity. 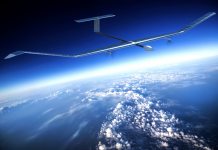 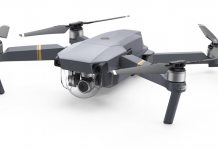