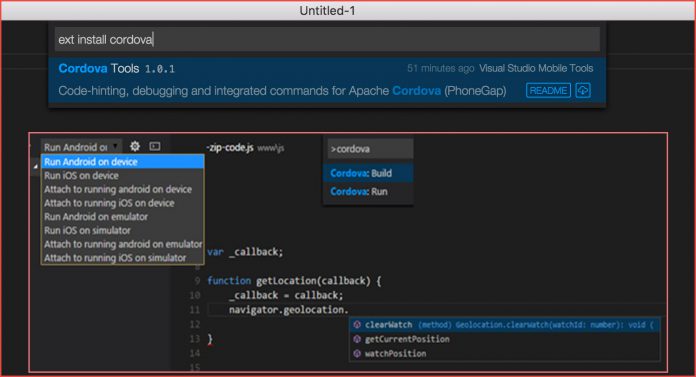 The Visual Studio Tools for Apache Cordova (TACO) extension will enable users to debug hybrid apps, use IntelliSense to browse objects, functions and parameters, and Cordova specific commands in the Command Palette.

Microsoft explains in its official Visual Studio blog that the TACO extension will be compatible with all of them, since downstream frameworks such as PhoneGap, Ionic, Onsen and SAP Fiori Mobile Client are based on the original Apache Cordova framework.

Developers can use the JavaScript framework of their choice with the TACO extension. 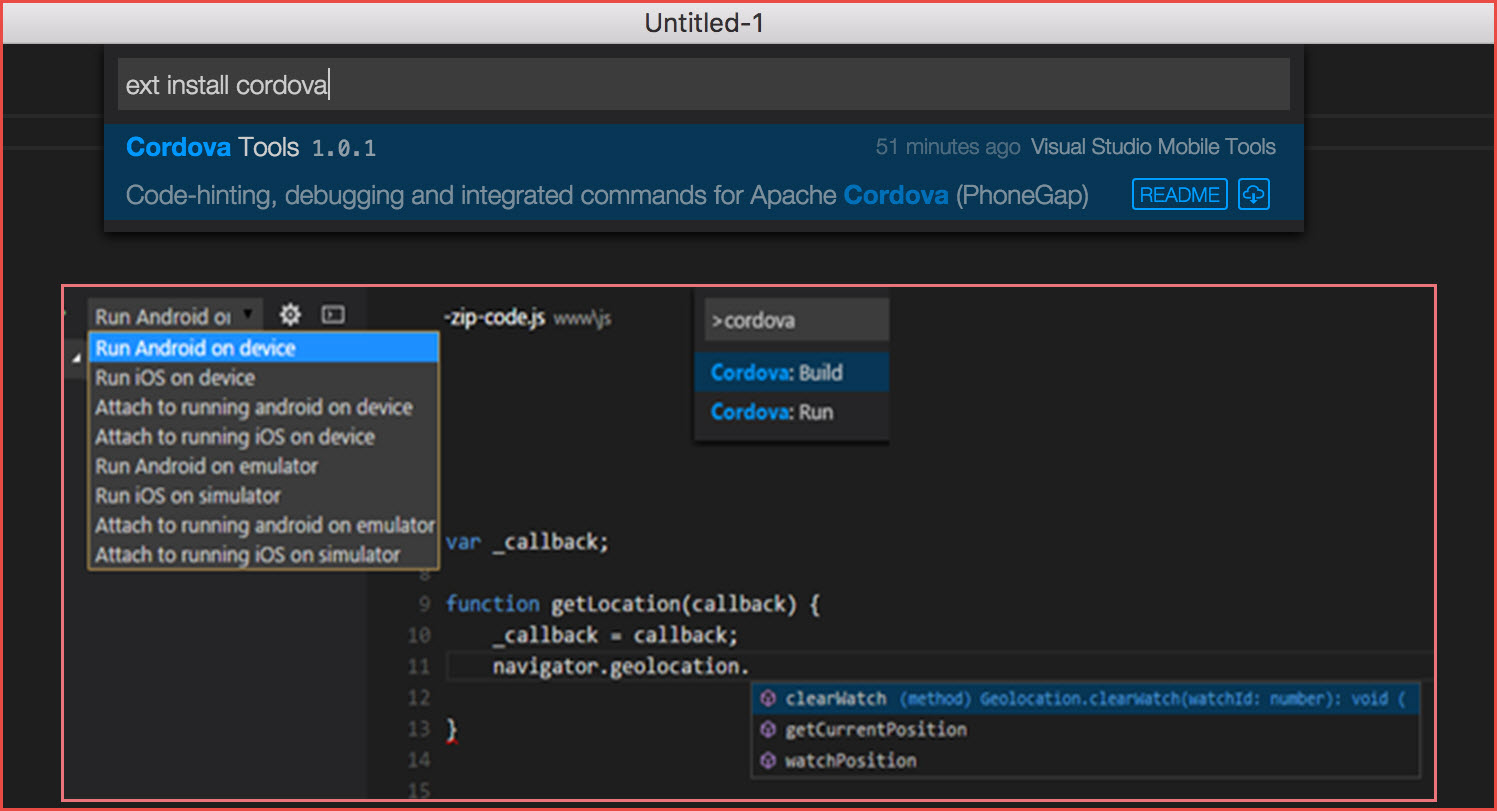 No matter which editor you choose, you get the full benefit of debugging, IntelliSense, and language support.“

In order to get started with the Cordova Tools extension, Windows, Mac and Linux users need to download Visual Studio Code from http://code.visualstudio.com/. The Cordova Tools extension can be installed directly from within the code editor by bringing up the Command Palette (Cmd+P on Mac, Ctrl+P on Windows) and typing “>ext install cordova” and press Enter.