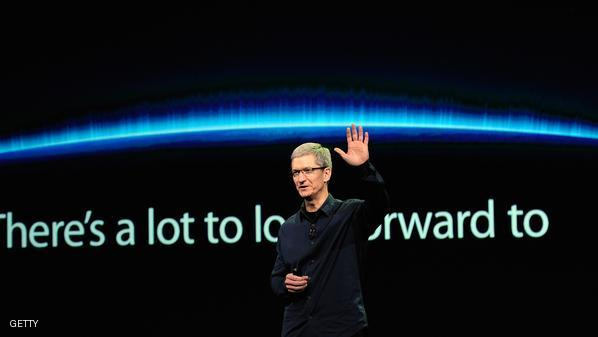 After acquiring several VR related startups and adding VR industry experts to its payroll, Apple is reportedly using a secret research unit to work on bringing a new VR headset.

According to the Financial Times, the secret research unit comprises of hundreds of members, all assembled from startup companies working on virtual and augmented reality technologies.

Ever since the big tech firms such as Microsoft, HTC, Facebook, Samsung and Sony jumped into the VR race, Apple´s stance on the VR scene has been somewhat clouded.

However, Apple seems to be interested in virtual technology, as it hired Doug Bowman, a leading VR researcher, along with Tim Cook’s suggestion that VR has “some interesting applications”, and is more than just a niche.

Apple has filed several VR and AR related patents in the past couple of years, along with the acquisition of Metaio, Faceshift, RimeSense and Flyby Media.

Microsoft announced its entry into the world of VR technology with Hololens, stating that the Hololens Development Edition would be released in the “same timeframe as Windows 10”.

Although the company has been tight lipped about Hololens, Microsoft CEO, Satyla Nadella has already hinted the developer version to be released in mid-2016, a consumer version is not expected before 2020.

The official Hololens Developer Kit which is available for pre-order already costs a whopping $3000. Since Hololens is designed and marketed to be more than just a fancy VR headset, the high price does ensure long-term software support from Mircosoft.

The Hololens Developer Kit version will run a custom version of Windows 10, and will be allegedly powered by an Intel processor from the “Cherry Trail” lineup. The RealSense gesture control, WiDi video streaming technology and an HPU (Holographic Processing Unit) will be the highlights of Microsoft’s Hololens.