After a week long investigation, it was confirmed that the Alrawi “encryption messaging app” allegedly created by ISIS is just a Bluetooth file sharing app based on other software.

Ghost Security has told Defense One that the app called Alrawi was a messaging app created by ISIS with “encrypted communication features although rudimentary to Telegram or other more company created ones.”

The news spread like wildfire across the internet and the entire Android community, but after more investigation into the matter, Ghost Security nowreports that the Alrawi app is nothing more than a Bluetooth file sharing app with a maximum range of 50 feet. 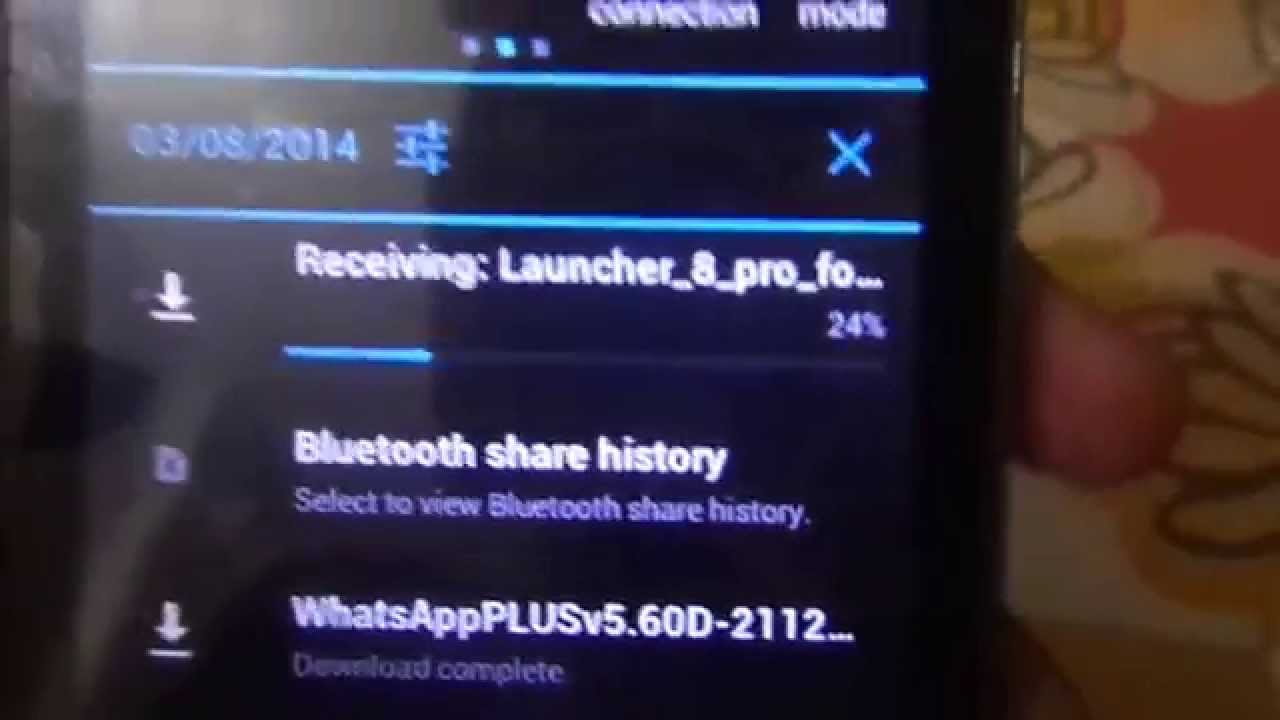 Alrawi was expected to be an app resembling the infamous Amaq Agency app, which ISIS is known to broadcast their terrorist propaganda, share on-field videos, and deliver new announcements and threatening speeches as well.

Although the Alrawi app turned out to be a hoax, there are plenty of reasons to suspect that the Islamic State is indeed working on a secure messaging app. ISIS has been known to use messaging services such as Telegram, but a messaging network administered by the terrorist organization itself would give them complete freedom to communicate and organize attacks.