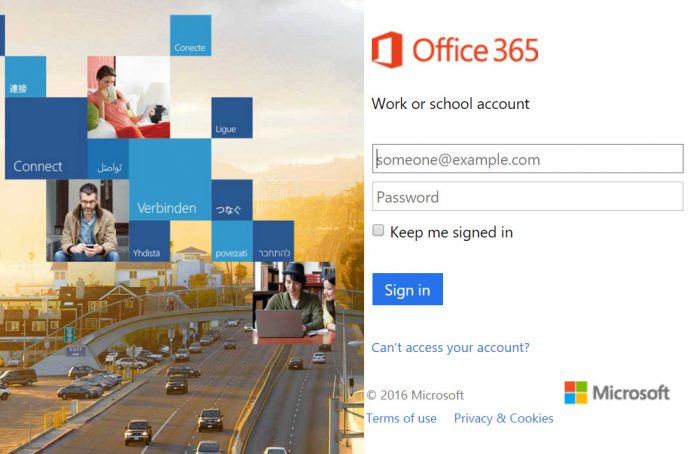 What started out as a buggy update released on January 18, is yet to be completely fixed by Microsoft after nine days of Office 365 outage.

Microsoft applied a faulty update to Office 365, which stops the users from downloading messages from the Exchange Online database via internet message access protocol.

Following up on the complaint, Microsoft explained that the update caused a code issue, which prevents the subscribed folder list from automatically loading.

After marking the issue as resolved on January 24, Microsoft experienced a problem in rolling out the fix.

“The deployment process is taking longer than initially expected due to a configuration issue. Engineers reconfigured the problematic portion of capacity and are continuing to monitor the deployment to ensure it propagates throughout the infrastructure in a timely manner. Customers will begin to experience service restoration as the deployment progresses.”

CloudPro reports that it is unclear whether the issue with Office 365 is consistent with all of the users, or just some of them. While some customers reported that the service resumed on Monday, others reportedsay the service came back Tuesday morning.

However, one of the customers posted a complaint on Twitter yesterday that OneNote Online and Office 365 emails were inaccessible.

Apparently some @Office sites are down…

The latest issue with Office 365 is the fourth one in just two months, while other Microsoft services such as Xbox Live have also suffered from outage in the past month.