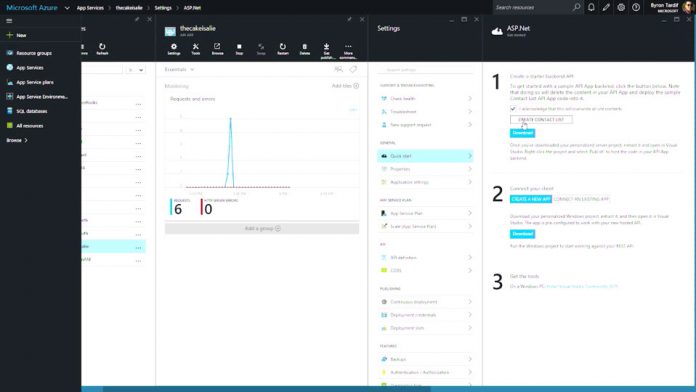 Byron Tardiff, a Program Manager on the Azure team explains that after paying close attention to how users use the platform, Microsoft has created the new Azure Portal with the ability to list Web Apps, API Apps and Mobile Apps will be listed as “templates”.

This makes it simple for developers to integrate the data from one kind of app to another, without having to create the other from scratch.

The new Azure Portal reached general availability last month, while the new user-interface and feature upgrades were revealed through the official announcement by Microsoft. 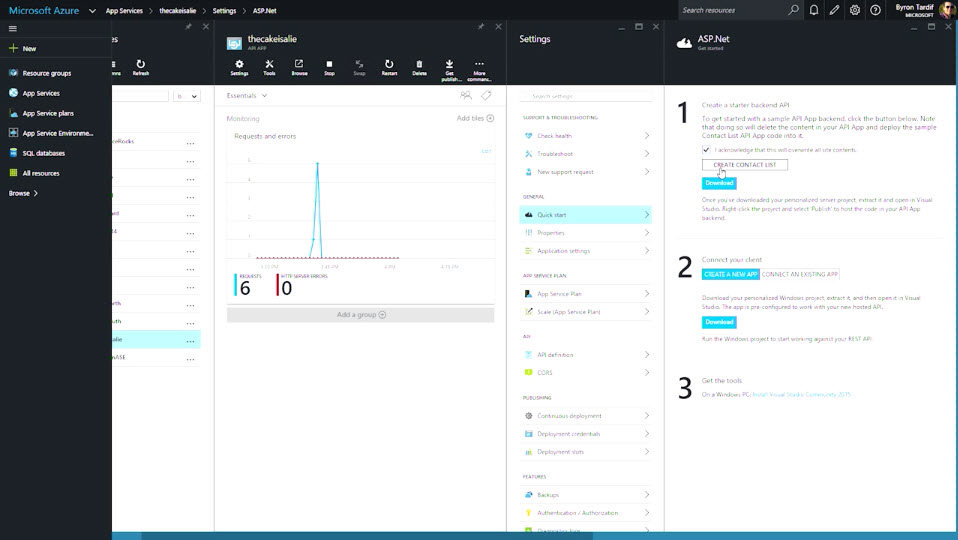 The portal startup speed has been significantly improved by more than 50 percent, while the resource loading of VM, Web Apps and SQL has been upgraded to more than 300 percent.