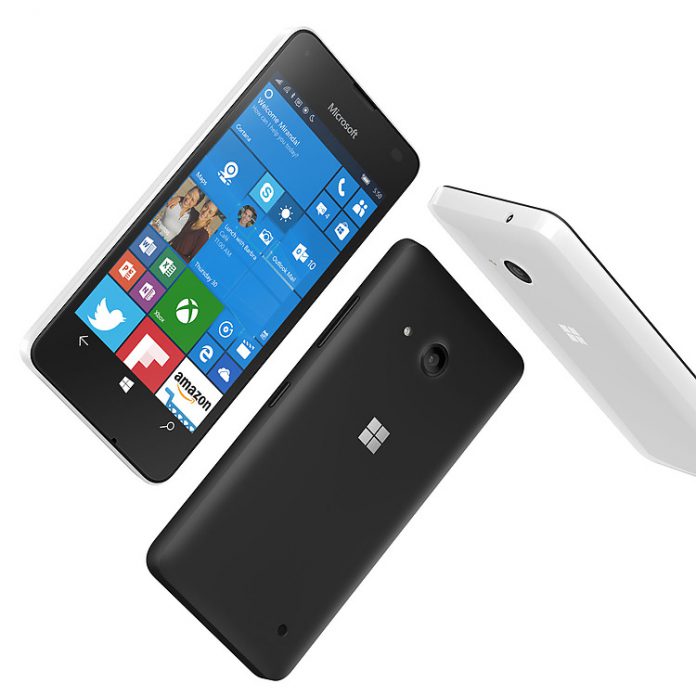 As “Patch Tuesday” for Windows 10 desktop and mobile OS approaches, Microsoft continues to leave breadcrumbs about the upcoming Windows 10 update, which has already been confirmed in our earlier posts.

According to WinBeta´s Zac Bowden the latest firmware version firmware, 15503.21007 for the Lumia 550 is already available.

Lumia 550 users who are eager to install the firmware, will have to do so by using the Windows Device Recovery Tool for PC to wipe and update the phone, since the update is not yet available over-the-air (OTA). 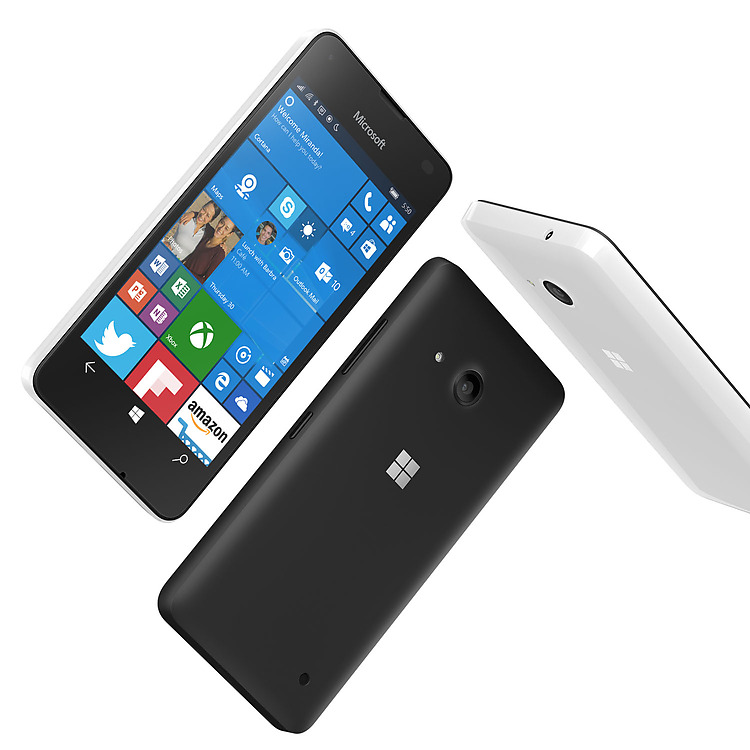 There is no official changelog attached to this latest firmware update for Lumia 550, which means that the users will have to install it and try it out for themselves to notice the new changes.

We recommend you to wait for the official OTA update release, which does not require you to hard reset your Lumia 550 phone. It should also bring more insight on what the new firmware has to offer.

As we reported earlier, Microsoft is all set to release the new OS updates tomorrow, which should include the OTA update for Lumia 550 as well. Although Microsoft is yet to officially speak out about the latest firmware build for Lumia 550, adding the backup software to the recovery tool is the first step towards rolling out the over-the-air update.