Redmond based tech giant has decided to open up the technology behind Cortana’s powerful speech recognition and Skype’s translation applications and make it open-source.

The Computational Network Toolkit, CNTK has been moved from CodePlex to GitHub, so that independent developers and commercial brands can make the best out of it.

Huang said that while he and his team have been “anxious to make faster improvements to how well computers can understand speech, and the tools they had to work with were slowing them down.” 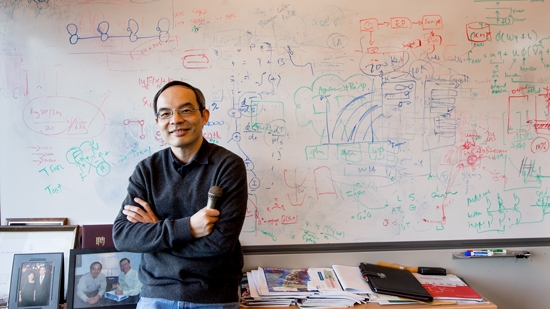 Huang further explained that a group of volunteers helped to solve the issues that they were facing, and used a homegrown solution to make CNTK even more efficient. What makes faster processing a necessity for deep learning, is that some of the intensive deep learning tasks can take weeks to complete.

Microsoft has removed several restrictions from the CNTK toolkit’s license, which would enable developers and corporations to utilize it in more ways than ever. What puts CNTK over Google’s TensorFlow, is its ability to utilize the power of several servers at a time.

Since a single computer is not capable of handling real-world AI application, TensorFlow is limited to academic use for now. A speed comparison chart posted by Microsoft shows that CNTK is much more efficient in comparison to other deep learning tools such as Theano, Touch 7, Caffe and TensorFlow.

The CNTK framework currently supports only C++ apart from its own custom language, which might be a hurdle for some developers. However, Microsoft hopes to add support for Python and C#, which will enable developers to make use of CNTK with ease.

Microsoft at the RSA Conference 2022: Microsoft Entra, Sentinel, and More