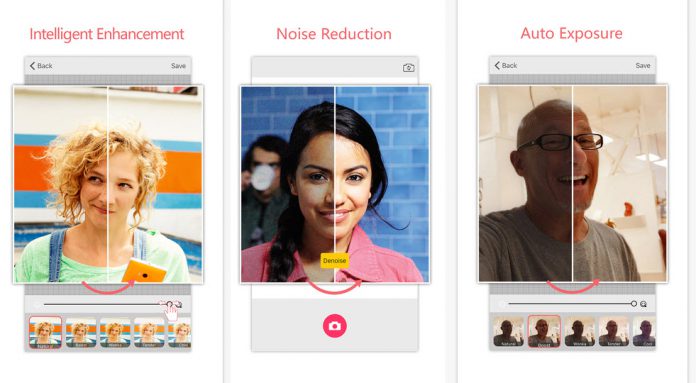 Microsoft’s late holiday present to iOS users has garnered more than half a million downloads on the iTunes Store. The company has now come out to explain the science behind its Selfie app.

What seemed to be an attempt by Microsoft to emerge as an innovative app developer, has become a successful feat, as Microsoft Selfie ranks as one of the top iOS apps.

Within less than a month since its release, Microsoft Selfie – a photo enhancement tool, has been downloaded more than half a million times.

The unprecedented popularity of the app has compelled the Beijing-based team of Microsoft Selfie to release an update for the app.

The latest version of Microsoft Selfie brings several bug fixes, an updated user interface, and simplified social sharing as well. Microsoft Research, through a blog post, explained that “there is a serious science behind the selfie”. 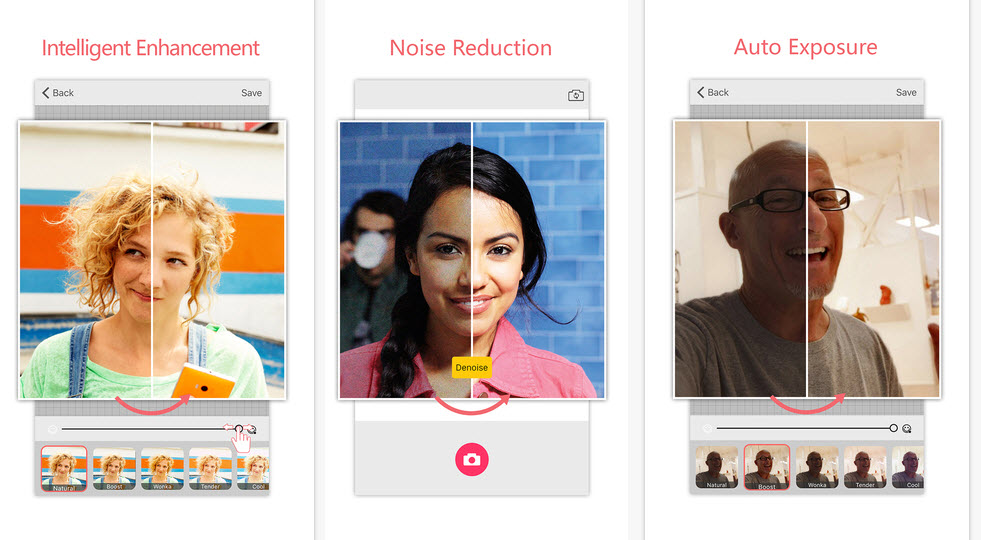 Another feature of the app is Burst Image De-noising, which enables burst shorts by estimating light conditions.

Microsoft is warming up about iOS and Android

Microsoft Selfie is not the only example that shows Microsoft’s changing attitude towards the competing mobile OS platforms. The company has recently released the Mimicker Alarm app for Android, which offers interactive methods to stop the ringing alarm clock in the morning.

One of the methods of stopping the alarm in the Mimicker Alarm app is by snapping a selfie and mimicking the emotion listed. Microsoft explains that Mimicker Alarm is based on the APIs created by Project Oxford, which is the same software behind the Microsoft Selfie app as well.