Three apps from HERE Maps had been removed from the Windows store due to technical difficulties, but are now back and available for download again.

The popular HERE Maps suite – HERE Maps, HERE Drive+, and HERE Transit are back in the Windows Store, after being removed in November.

HERE Maps have been introduced back after high demand by users, who are not yet ready to embrace Windows Apps, which has been integrated into Windows 10 by default.

Users who had HERE Maps already installed on their Windows phones were able to use the services after the app was removed. However, a lot of confusion ensued when the HERE Maps apps prompted the users to update them, but were unable to do so. 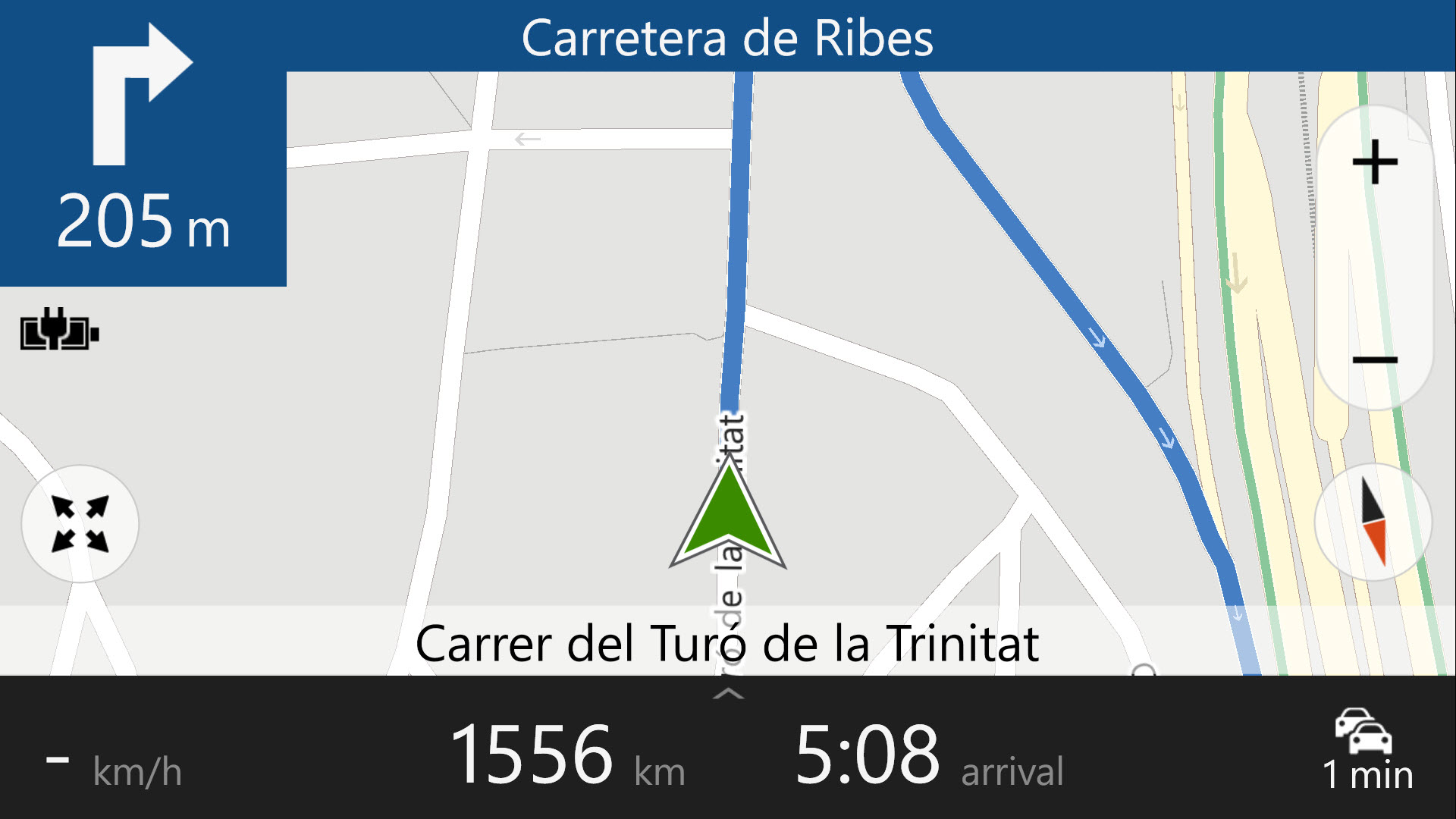 Now owned by a division of European car manufacturers, HERE Maps are based on the mapping technology that once powered Nokia Maps. HERE Maps has been a beloved service for many users, as it makes downloadable maps easy to use, even before Google Maps entered the game of offline navigation.

Microsoft has developed Windows Maps in collaboration with HERE Maps, which means that both the apps use the same mapping technology. Being a default Windows app, Windows Maps offer superior integration in comparison to a third-party app such as HERE Maps. For Windows 8.1 users, HERE Maps suite continues to be a reliable navigation service with plenty of neat features.

HERE Maps suite can be downloaded for Windows right away with the following links: