Until now, Windows Mobile OS was only supported by ARM processors from Qualcomm. Intel and Microsoft have longed to join forces and create a new revenue stream with Windows phones running on Intel chips.

Intel had hoped that the Atom X3 processor, which is compatible with the Windows 10 Mobile OS, would be the driving factor.

Although the Atom X3 chip would help Microsoft create low-priced smartphones, the missing LTE capabilities of the processor has swayed manufacturers from offering Atom X3 based Windows phones.

Intel has reportedly been working on the next generation Atom X3 chip with LTE integration, which would be the ultimate solution to creating highly affordable Windows phones. 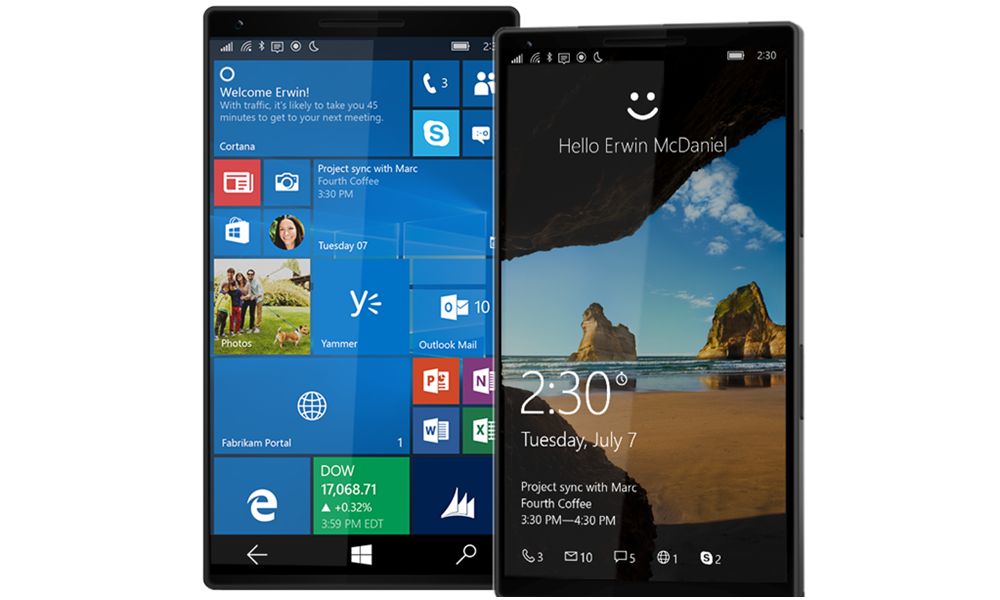 Microsoft and Intel together once again

After reigning the computer industry for decades together, Microsoft and Intel have eagerly waited to join hands and take on the mobile phone industry. The measly 2.2 percent market share of Windows Mobile has been a demoralizing factor for Intel, but now with the inclusion of Windows 10 Mobile OS, the winds are changing.

Intel in the past has cemented its opinion by stating that the adoption of Windows phones will increase, and compatibility of x86 chips with Windows 10 could be the bridge that can connect both the tech giants once again. Intel currently holds a minimum market share in the mobile industry, with a few Android devices that run on Intel chips. 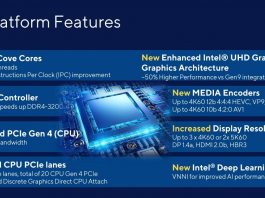 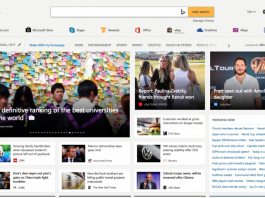 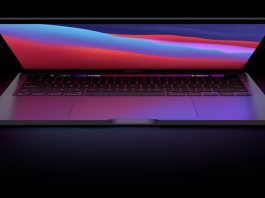