Microsoft has used its Azure platform as a playground to test the idea of a Bitcoin-inspired digital currency.

Microsoft wants to be more than just a participant in such experiments, as the company believes that this new form of digital currency, also known as blockchain technology, could be the next big thing in finance.

There are already several large names in the finance industry researching the possibilities of a blockchain currency software.

Satander Group has predicted that such a software for digital currency could save the industry $20 billion annually. Microsoft is eying this opportunity to compel financial institutions to use its Azure platform to host their respective blockchain application, and has already partnered with several startups who are developing blockchain based products for banks and large corporations.

Marley Gray, the technology strategist for financial services at Azure, explains that Microsoft sees a huge opportunity here. Gray explains that in comparison to Bitcoin, other blockchain currency could be much more private and secure, but needed an infrastructure that Microsoft and Azure can readily provide. 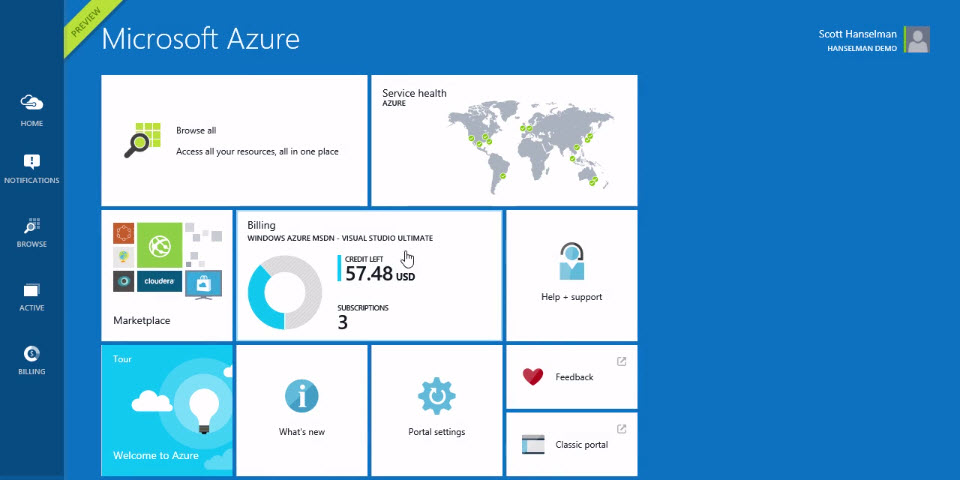 Can Microsoft make it to the top?

The Bitcoin digital currency has existed for several years, and blockchain technology seems to be the first step of globally evolving the concept of money.

As a financially sound company, there is no IT firm with better technology at hand and better infrastructure to accommodate the requirements of the big banks.

Despite the collaborated interest of financial institutions in making digital currency a possibility, blockchains have a long way to go. Cisco, IBM and Intel have recently joined hands to create an open-source blockchain software, which are being used by startups to find investors.

Microsoft will need a conventional and reliable approach to create a blockchain platform for major financial institutions to rely on.