Microsoft will provide support for PC’s running older Windows versions until July 17, 2017. After this date upgrades to Windows 10 will be mandatory.

The latest revelation from Microsoft comes through its website, where the company has enlisted more than 100 models from different manufacturers which are equipped with Skylake CPUs. Microsoft states that all the Windows 7 and 8.1 PC’s powered by Intel’s 6th generation of processors known as Skylake, will be supported until July 17, 2017.

On the support page, Microsoft recommends that all the computers equipped with Skylake processors must be upgraded to Windows 10 “as soon as possible”. All of the OEM manufacturers of the Skylake-powered PC’s have agreed to make Windows 10 mandatory after the proposed end date of support for Windows 7 and Windows 8.1.

“For each of the supported systems listed on the OEM pages, the OEM has committed to additional testing, regular validation of Windows Updates, and publishing drivers and firmware for Windows 10 on Windows Update which will help unlock the security and power management benefits of Windows 10 once the systems are upgraded.” 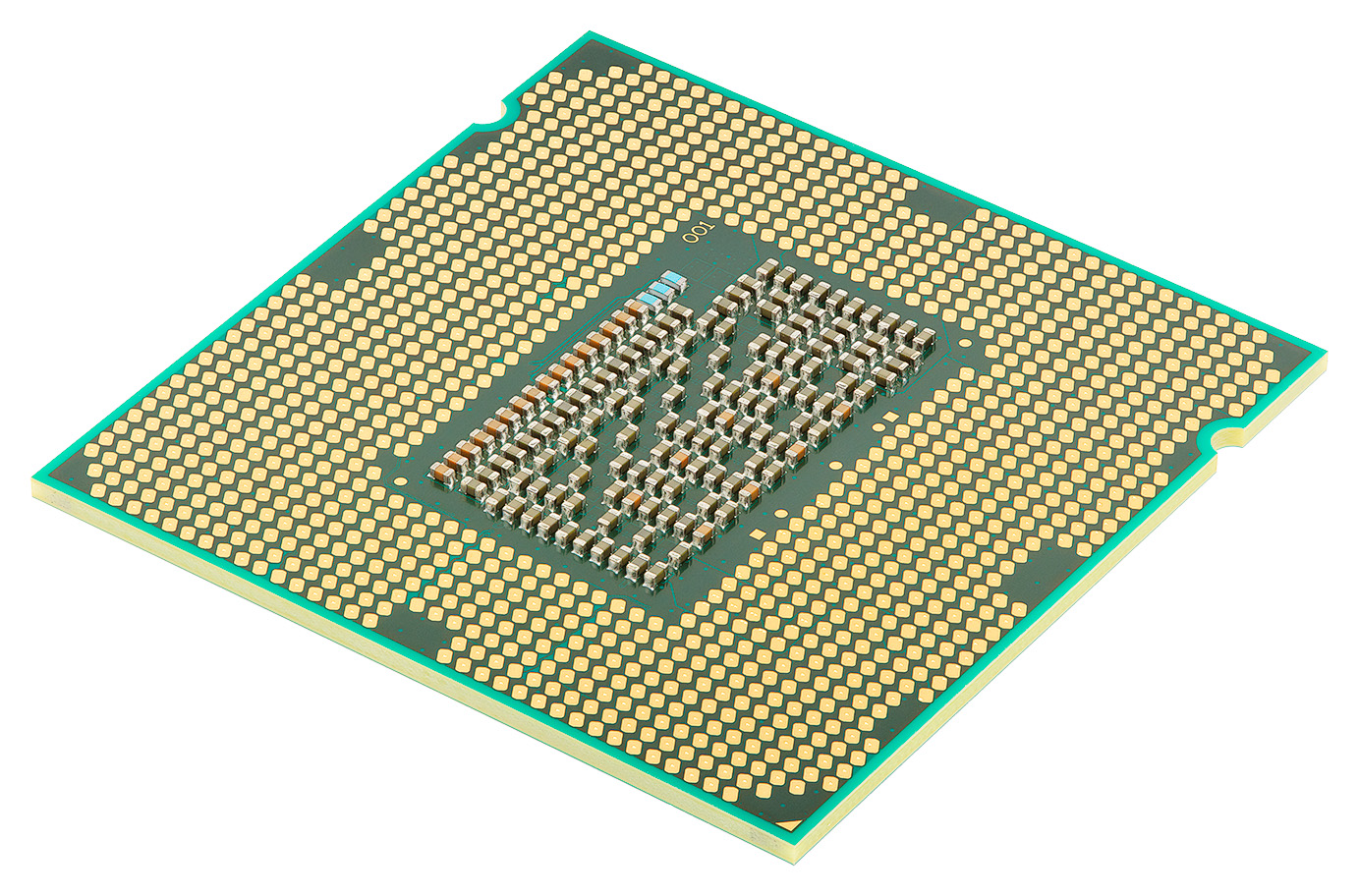 Head of the OS group at Microsoft, Terry Myerson has already explained the necessity of upgrading from Windows 7 and 8.1 to Windows 10 for boosting performance and security. Latest generation CPUs like Skylake have the stability required to run Windows 10 at its full potential.

According to Myerson “Skylake, when combined with Windows 10 “enables up to 30x better graphics and 3x the battery life – with the unmatched security of Credential Guard utilizing silicon supported virtualization”.

The forced change will be met with some criticism in a year, but should not be a resounding issue, since almost all of the Skylake PC’s being old today come with Windows 10 factory installed.