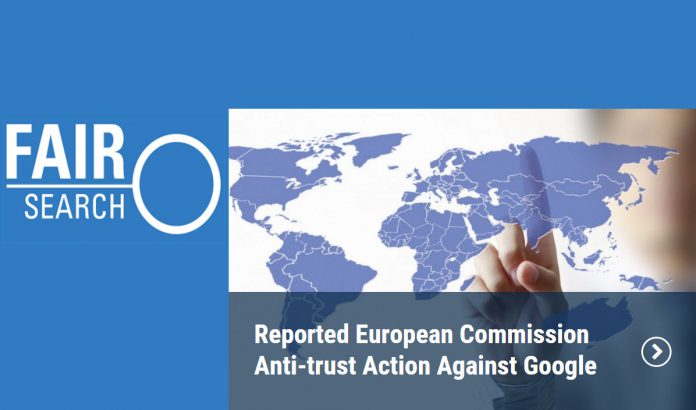 Microsoft ends its support and funding of FairSearch, which is a group of organizations against the unfair search engine tactics used by Google.

After years of entanglement in legal battles against Google´s search, Microsoft has decided to move its focus away from the search giant for now. After being a prominent supporter of the FairSearch Group since 2010, Microsoft has quietly pulled back from the group. FairSearch Group has registered multiple complaints of malpractice against Google in the European Union and the United States.

According to Recode, Microsoft pulled out their funding of FairSearch back in December. When questioned about the move, a Microsoft spokesperson explained that “we routinely evaluate our participation in industry organizations and decided not to continue our membership in FairSearch”.

Thomas Vinje, a spokesperson of FairSearch Group responded by saying that the organization appreciates Microsoft’s contribution, but “the work of our coalition continues unabated”. While the organization may have lost a powerful backer, some of the most prominent companies, such as TripAdvisor, Oracle and Expedia continue their support towards FairSearch.

Despite the formal complaint by Microsoft in the EU shopping antitrust case, Microsoft has softened their stance against Google. Microsoft launched the infamous Scroogled campaign three years ago, which openly criticized Google and their services, until it was shut down recently.

Microsoft is more focused towards privacy issues and security now more than ever, but severing their ties from FairSearch depicts a new lobbying strategy. Although Microsoft is pulling out from the offense, Google has plenty of hurdles to cross, with building legal pressure from German telecom and media.