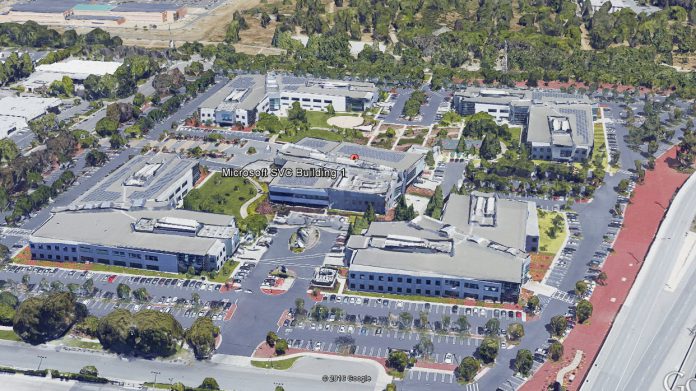 Microsoft is set to buy and redevelop its 515,000 square foot campus in Mountain View and turn it into a state-of-the-art facility.

It seems that Microsoft is spreading its wings with the latest plans redeveloping the property on which its Mountain View campus is built.

Microsoft’s executive vice president, Qi Lu made the big announcement through an email to the employees, informing that the company also plans to buy the 515,000 square foot location, which has been on lease since the past 15 years.

Although the current setup of the Mountain View, California campus is completely functional, Microsoft plans to kick it up a notch with some modern work spaces, an underground parking space, and a soccer field for the employees. 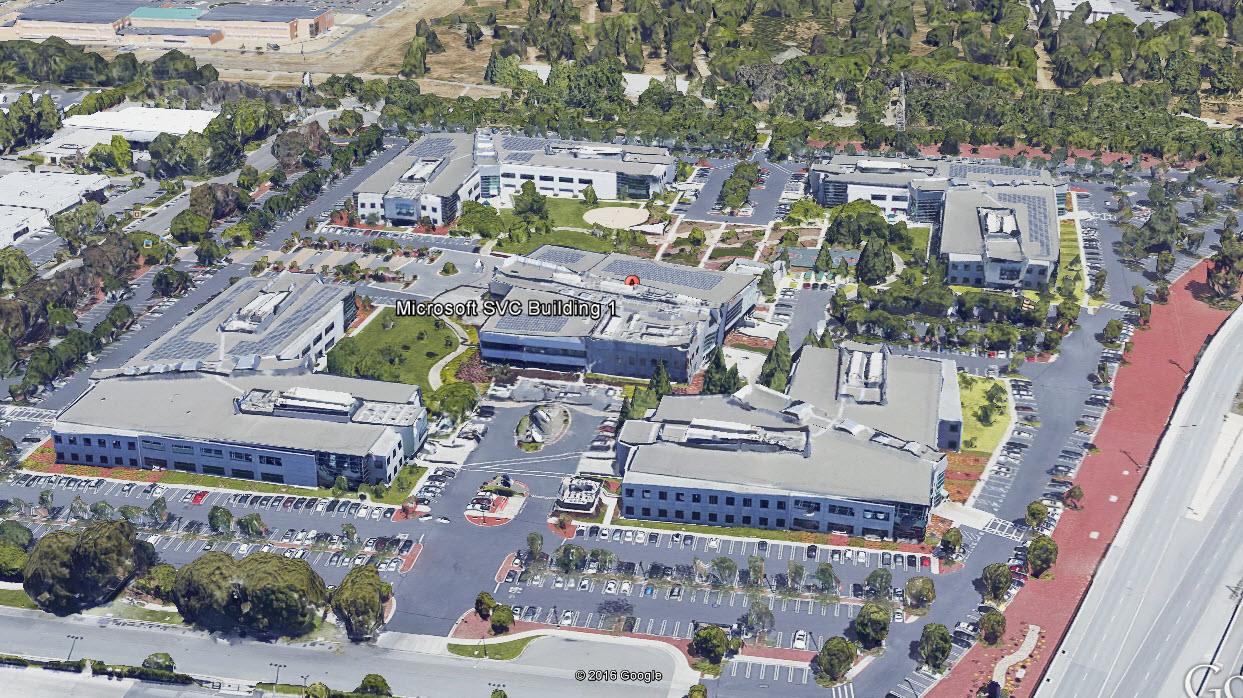 The redevelopment project is expected to begin in 2017, and should be completed within three years. While the Redmond, Washington facility continues to be the brains of the operations, Microsoft has made the Silicon Valley campus as a center of research and development for several products.

In the email written to Microsoft employees, Qi Lu informed that they are working with the real estate and planners to gain approval for the redevelopment project. Speaking about sustainability, collaboration, and health & wellness being the center of the design, Qi stated that “incorporating features such as team courtyards, easy access to the outdoors, an onsite gym, and LEED Platinum certification. Minimizing business disruption during the renovation is a priority and we will work with teams to plan and coordinate.” 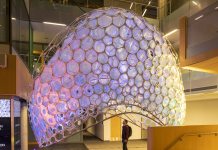 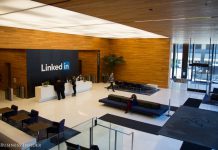 222 Second Street: Where LinkedIn Magic Happens inside a State of the Art, 26-Story Skyscraper