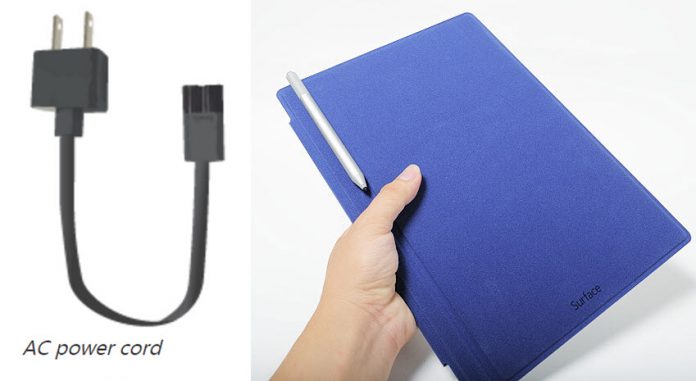 Microsoft has announced a voluntary callback of all the power cords supplied with older Surface Pro devices after consulting with safety regulators.

The Microsoft Devices Team has officially announced the recall of all the AC power cords that were sold with the Microsoft Surface Pro, Pro 2 and Pro 3 devices all over the world. The global recall has been initiated by Microsoft, after some safety hazard issues were reported by the users.

The official blog post states that all the older Surface tablets sold before March 15th, 2015, in the U.S. and Canada, and the ones sold worldwide before July 15th, 2015, will be a part of the voluntary replacement program launched by Microsoft. The company also assured that there are no reports of serious injury due to the defect in the AC power cords.

Microsoft reported that there was a potential risk of the AC power cord to overheat, if the cord was physically tampered with. Microsoft Devices Team added: “ If the cord is wound too tightly, twisted or pinched over an extended period of time there is a potential risk for the AC cord– the cord that connects the power supply unit to the electrical socket – to overheat.” 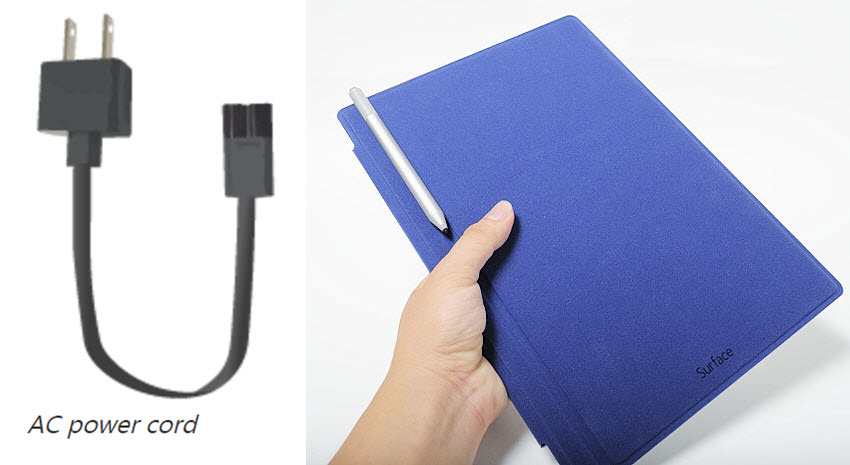 Microsoft will replace the AC power cord for free

Microsoft has stated “The safety of our customers is our top priority”, for which, the company is offering free replacement of the AC power cords. Customers who have purchased their Microsoft Surface Pro, Pro 2 and Pro 3 in the timeframe mentioned above, can visit the official support site surface.com/powercord and ask for a free replacement.

The support site explains the entire exchange process, and how the qualifying customers can avail their free replacement. Qualifying customers are not required to return their existing AC power cord to avail a new one, and do not need to provide proof of damage.