The popular twitter-client has received a major overhaul fixing many bugs and and improving its GUI and several features.

Already version 2.1 which was released in December brought many great improvements such as auto-scroll for new messages, improved YouTube video playback  and better filter algorithms.

Version 2.2 of Tweet It! is said to use less system resources which is great as most people might run it in the background and open it frequently on new messages. Tweet It! is now also capable to translate tweets.

With the improvements of the last weeks, Tweet It! becomes definitely one of the best Twitter clients around with rare features like HD graphics and HD sounds. 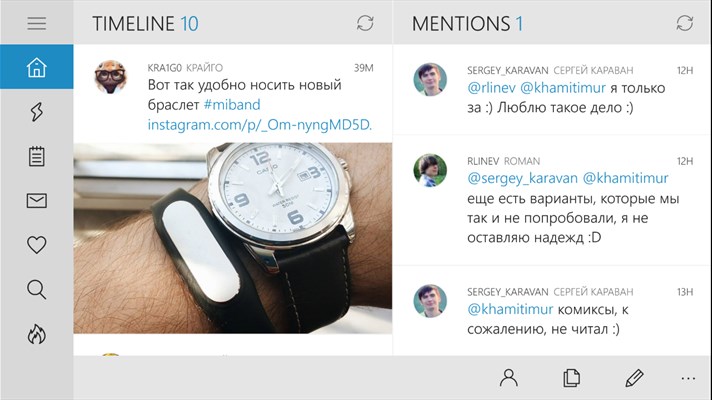 Developer Timur Khamidov does an awesome job and continues to push out update after update. If you are using both Windows 10 and Windows 10 Mobile you will love the unified interface of this Universal Windows app.

Here you have the full changelog for Tweet It! 2.2 which you can download on the Windows Store: