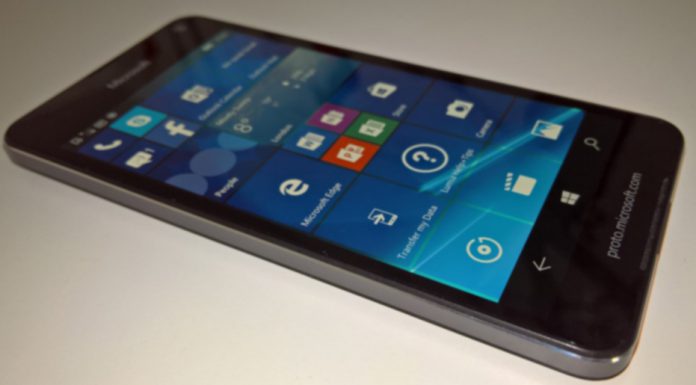 With the Lumia 650, a successor for the popular Lumia 640 is on its way. A FCC registration has now revealed the core specs and leaked images show that the device will get a metal frame.

Publicly available documents filed with the FCC the Lumia 650 describe a model with number RM-1152 which most probably will be the Lumia 650.

According to different sources the Lumia 650 will run a Snapdragon 210 or 212 processor and come with the following specs.

Evan Blass has just published the following image on Venturebeat showing a Lumia 650 prototype which is alternately referred to by the codenames Saana or Sansa. 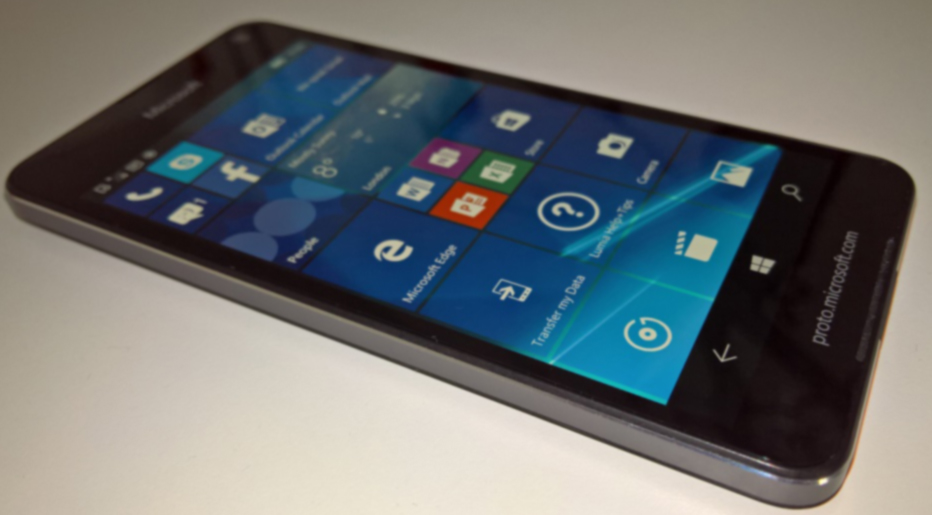 According to Blass, the Lumia 650 might lack LTE capabilities which might limit its success as a worthy successor to the Lumia 640.

The Lumia 640 had gained some fame as being one of the most powerful and feature rich devices in lower-price segment of around $50. If the Lumia 650 will be a worthy successor is yet to be seen with the constantly growing amount of  low-end Android devices you find out there.

In the end it might depend also on the Operating system and if the Lumia 650 will be able to run Window 10 Mobile or not.