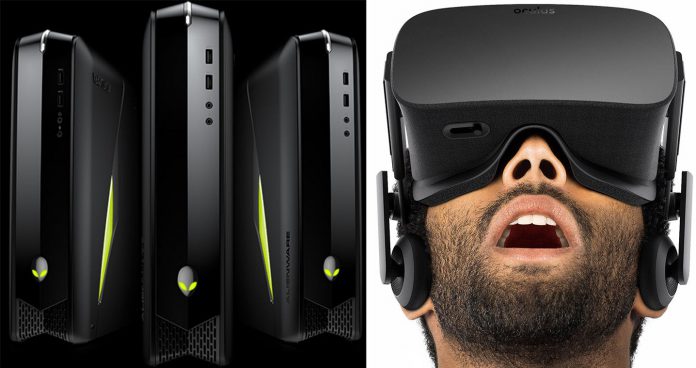 Gamers interested in buying the Oculus Rift can get it one third cheaper when buying it together with a new Alienware desktop or Dell XPS towers.

Dell will offer an Oculus Rift bundle for Alienware X51 R3 gaming desktops and Dell XPS 8900 towers at a price of $1,599. The announcement of the bundle came at a CES 2016 closed event with Alienware Co-Founder Frank Azor and Oculus’ founder Palmer Lucky.

It will save you $200 in comparison to $599 when buying the Oculus Rift alone. Alienware’s components are perfect for the VR headset’s recommended PC specs and it will cost you almost just the same if you plan to purchase the Oculus Rift and a befitting desktop for it individually.

Like the pre-ordered Oculus Rift, the bundles include the space shooter Eve: Valkyrie and 3F platformer Lucky’s Tale to get users started. Those who already pre-ordered an Oculus Rift will get a $200 coupon in February to buy an X51 or any compatible rig for the headset.

Those who order early will get the PC equipment shipped separately, as the Oculus Rift will arrive later in March along with all the other regular pre-ordered units. 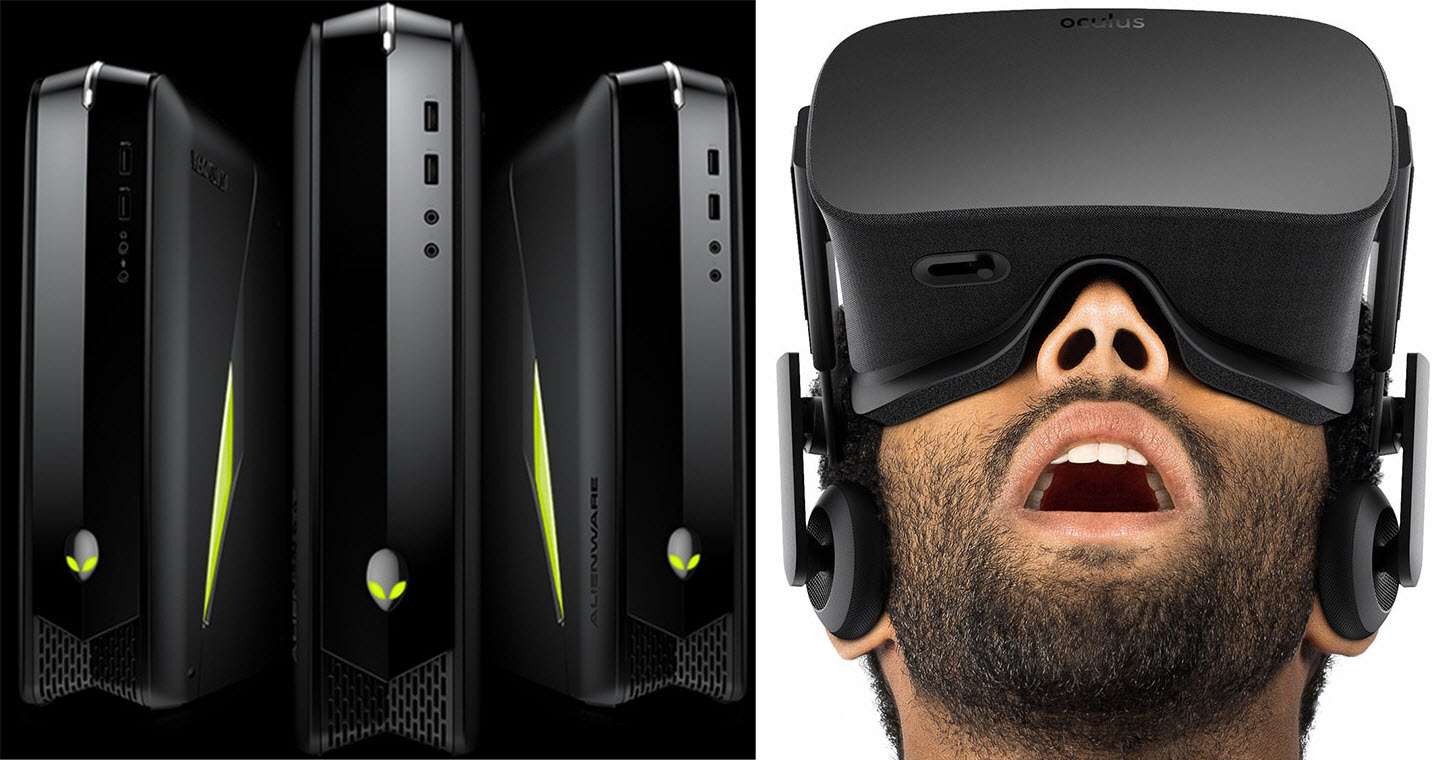 Oculus VR is facing heavy criticism for the Rift´s high price of $600 as Palmer Luckey earlier had nurtured hopes for a much cheaper offering. As a response, Luckey yesterday has confessed poor messaging in a mea culpa Reddit post. So the bundle can be seen as an effort to calm down the enraged community at least a bit.

There still aren’t a lot of video games meant for VR headsets like the Oculus Rift and Playstation VR. But you can expect an increasing range of newly developed games once they are available.

If you’re mesmerized by VR headsets like the Oculus Rift, you should also check out the HoloLens try-out videos made by Microsoft employees for a full VR experience which is not limited to gaming, but can be also used for browsing and any other desktop software