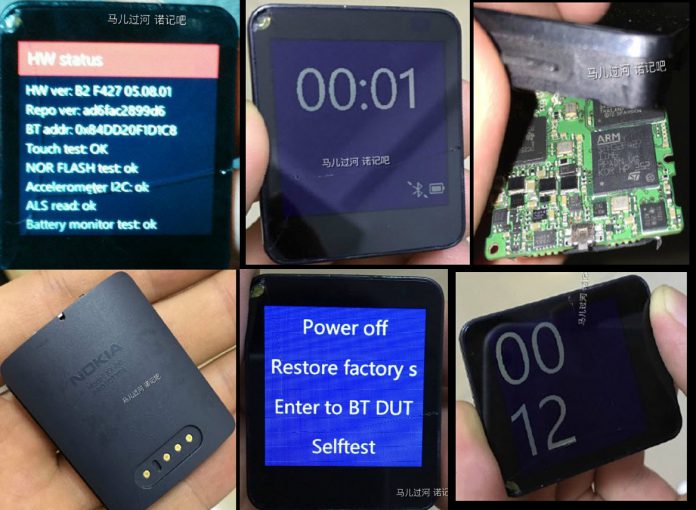 Microsoft and Nokia’s rumored smartwatch “Moonraker” never made it to market. New photos of the device have emerged via a Weibo account in China that show how the Nokia Moonraker would have looked like.

Earlier in 2014, Nokia worked on the Moonraker and is said to have shown working prototypes behind closed doors at Mobile World Congress 2014. It was also tentatively planned to coincide with Microsoft’s Lumia 930.

However, Microsoft opposed to the idea and bragged that their wearable Band was better thus getting Moonraker shelved indefinitely. But just recently, a set of photos from the Nokia Moonraker have been spotted on Weibo.

The smartwatch would have used square touch screen display with a touch of the Nokia´s Lumia style. It was also said to include a number of sensors, which would have granted the ability to enable the display by lifting your arm up and disable by lowering it. 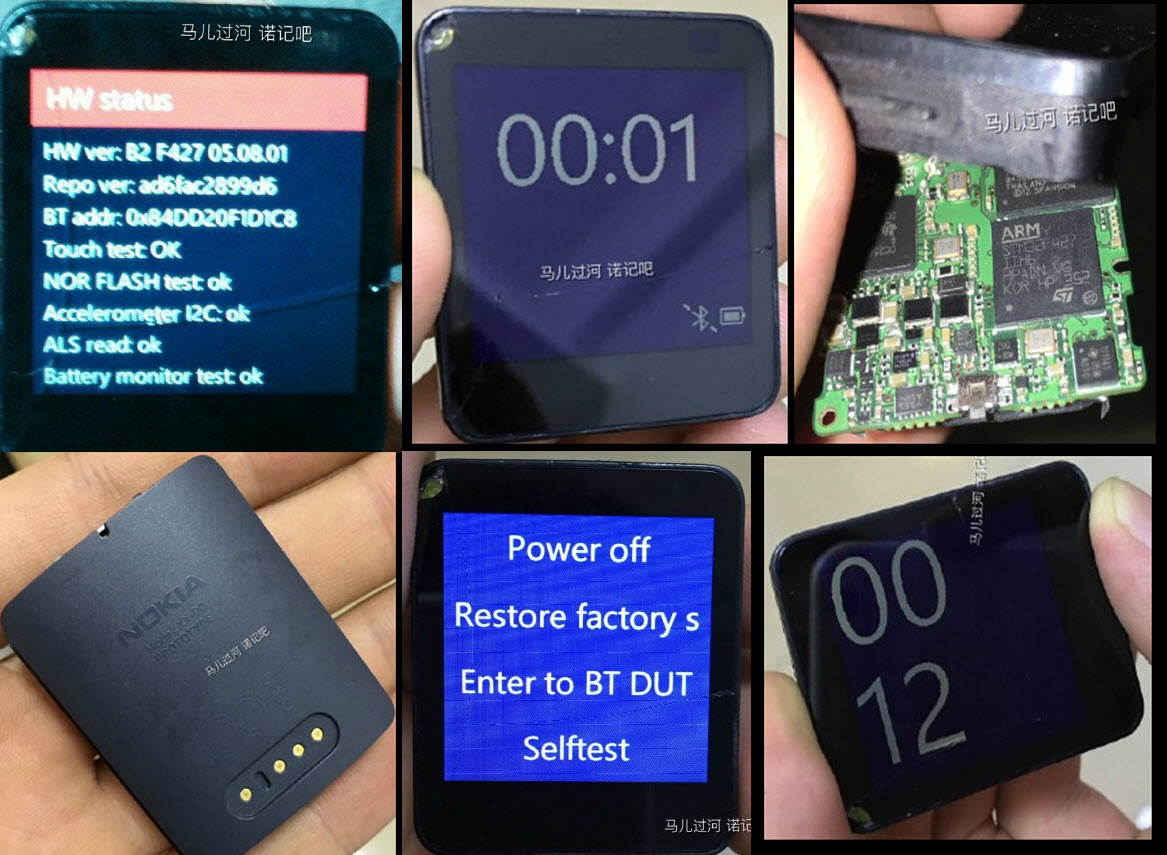 On June 2015, Evan Blass from @evleaks already spotted some leaked images of Nokia’s smartwatch on a Tumblr post. The images have been completely removed from the site. Back then The Verge stated that the images were not simply concept visualizations but original renders intended for marketing purposes.

The Nokia Moonraker seems to have come close to a market release before Microsoft cancelled the project in favor of its own Microsoft Band wearable..

As of now, Windows Phone still doesn’t have a smart watch that can run 3rd party applications. The Microsoft Band serves a lower segment which focuses more on health and fitness priorities.