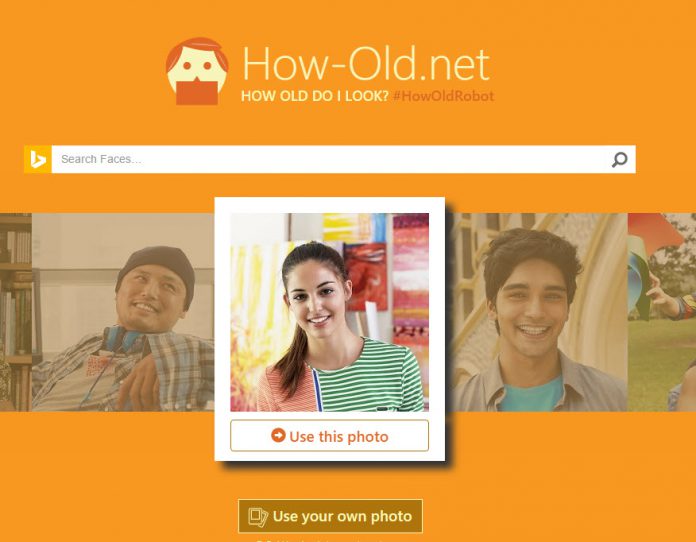 ImageNet’s competition required tech systems to recognize 150,000 photographs collected from Flickr and other search engines and to categorize them into 1000 sections.

Microsoft ranked first in all three competition categories it entered; classification, localization and detection. Its system was better than the other entrants by a large margin.

With an error rate of just 3.5% for classification and 9% for localization, Microsoft succeeded in winning the competition. Corporate VP in charge of Microsoft Research’s NExT labs Peter Lee says he was surprised to see such a major breakthrough.

“It sort of destroys some of the assumptions I had been making about how the deep neural networks work,” Lee is quoted on th Windows Blog.

The team consisting of researchers Kaiming He, Xiangyu Zhang, Shaoqing Ren and Jian Sun, who crafted the neural net, confessed that they had not been sure this their new approach was going to be successful.

From the usual 20-30 layered neural nets they had used in the past for image recognition, they deployed 152 layers. Like that, their deep residual net system used for the ImageNet contest was five times more powerful than past approaches. Principal Research Manager Jian Sun said, “We even didn’t believe this single idea could be so significant.” 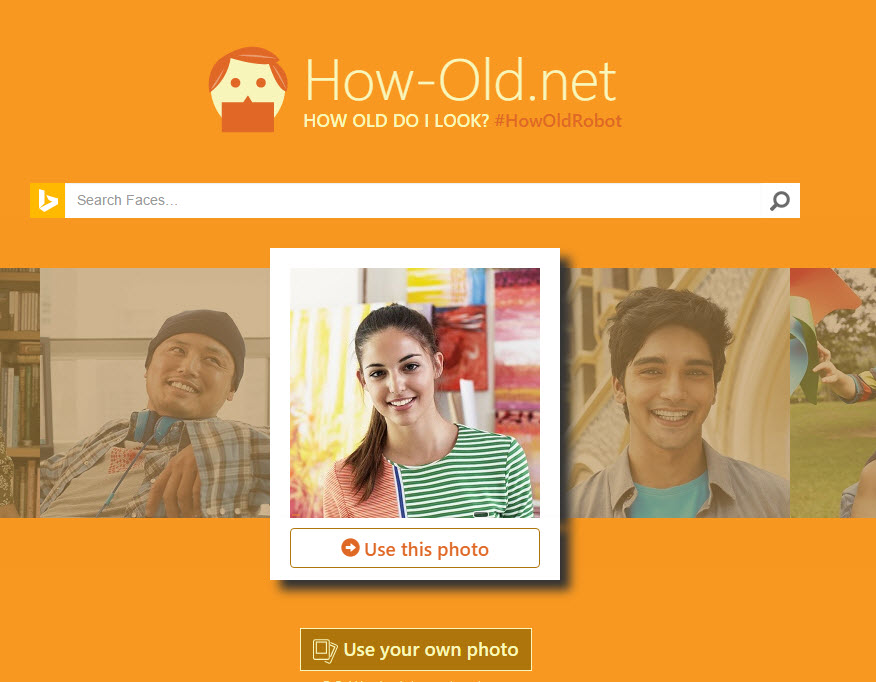 Earlier this year, Microsoft demonstrated great image recognition with its “How Old Do I Look” and “How’s My Moustache Doing?” applications. The technology is being used in ameliorating Microsoft Project Oxford, a project which helps API and SDK developers build more intelligent apps that support face and speech recognition.