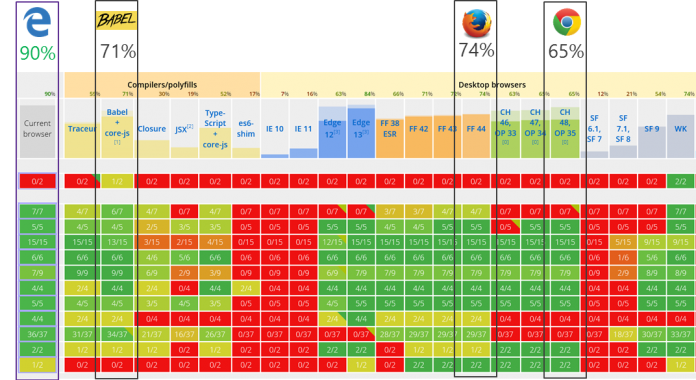 Microsoft has announced to share core components of Edge´s Javascript engine Chakra via GitHub. Dubbed ChakraCore, the package will include all key components with the goal to stimulate contributions from the community.

Microsoft has revealed that they will open their public GitHub repository for community contributions in January. Further details on their initial priorities and guidance how to contribute for the project will be provided at that time.

Chakra is a new JavaScript engine that was created in 2008 from a clean slate to power up Microsoft’s web browsers such as Internet Explorer 9 and Edge. The JavaScript engine was optimized to run the web faster in conjunction with the release of Windows 10.

The Redmond giant expects a collaborative community from all over the world to produce better products by open-sourcing ChakraCore. Microsoft has revealed that ChakraCore will be primarily released for Windows only but says they intend to support more platforms in the future. 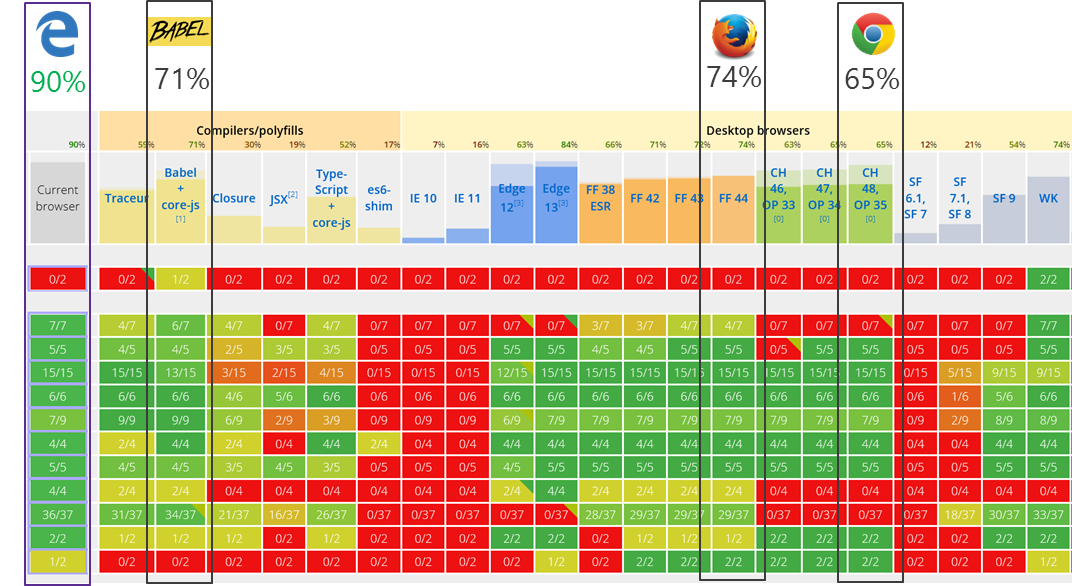 Support for other OS platforms planned

By the start of the project, developers will be able to clone the repository, inspect the code, built and contribute everything to improve the engine. Microsoft will also be open for feedback and suggestions on how to innovate ChakraCore for future usage.

In a lengthy blog post Microsoft has shared details about ChakraCore and the their decision to share its codebase.

“We’re investing more than ever in improving Chakra, and are excited to team up with our community to drive further improvements. In addition to the public, several organizations have already expressed interest in contributing to ChakraCore—among many others, we look forward to working with Intel, AMD, and NodeSource as we develop this community.

We are committed to making Microsoft Edge and its associated ecosystem a benchmark for collaborative innovation, interoperability, and developer productivity. This commitment led to initiatives like the new Microsoft Edge Dev site, Platform Status, and User Voice to foster a two-way dialog between the Microsoft Edge team and the community. Open-sourcing ChakraCore is a natural complement to that effort, and is inspired by the same principles of openness and transparency.”