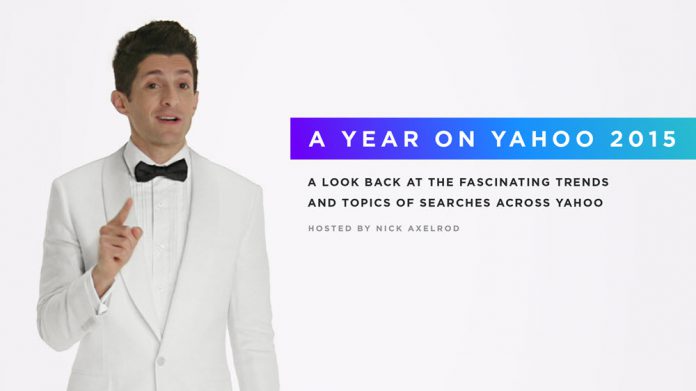 Yahoo! has released its annual top lists from all sites including Flickr, Tumblr and their most recent aquisition, Polyvore. As positions for Windows 10 and Minecraft show, Microsoft has gained great media awareness in 2015.

Interestingly Windows 10 is placed right behind iPhone as the 3rd most searched term overall. As Windows 10 refers to just one version of Windows and searches for iPhone reflect the whole category, this indicates the great impact Windows 10 made this year.

It might well be that because of the glitches and errors of Windows 8, users had showed big curiosity for Microsoft’s latest operating system. But also Microsoft was pushing with many campaigns for constant coverage in mass media. 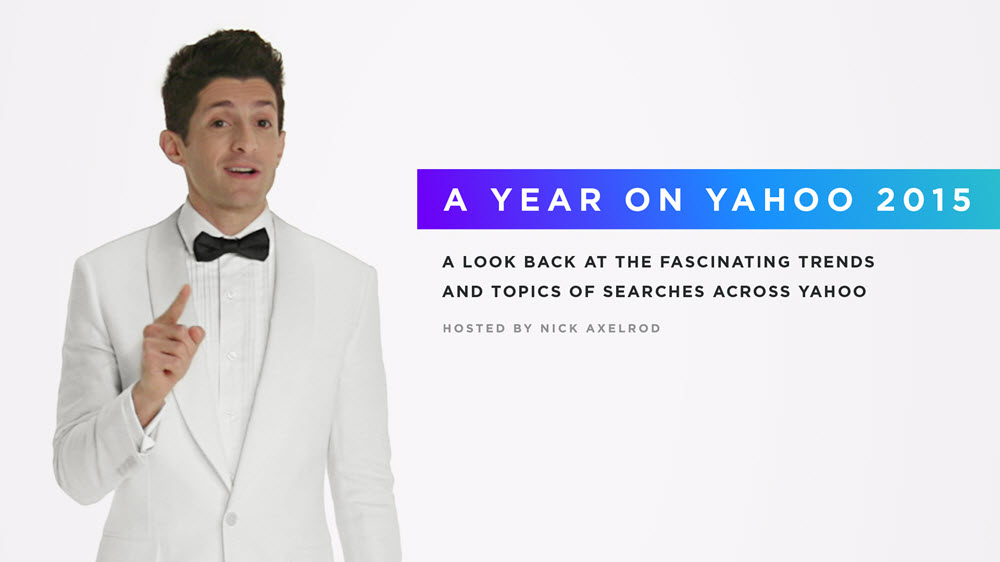 Third in the tech category was iPhone 7, even though the device is still nonexistent as the recent model of Apple was named iPhone 6s. The rest of the tech-related list includes Samsung Galaxy S6, Apple Watch, iPhone 5, iPad Air 2, Microsoft Xbox One, Playstation 4 and Amazon Kindle.

From Yahoo’s other search engines

On Flickr, the most looked up picture was the photo of Falcon 9 rocket and Dragon spacecraft launching from an air force station in Florida. Meanwhile, Katy Perry and the Left Shark from Super Bowl’s halftime show gained a lot of interest in Tumblr making it top one on the searches.

On overall searches, Whitney Houston and Bobbi Brown’s daughter Bobbi Kristina Brown got first on the list. The rest of the list contained members of the Kardashian family with Caitlyn Jenner on the third followed by Kendall on third and Kim on seventh.

The only tech-related searches that got included on the Top 10 overall searches are iPhone and Minecraft.

A Year on Yahoo 2015 gives you their “Top” lists ranging from top searched celebrities, photo, video game, recipes and even the most searched question. Nick Axelrod is there to give you an entertaining announcement of whom or what ranked first in every category.