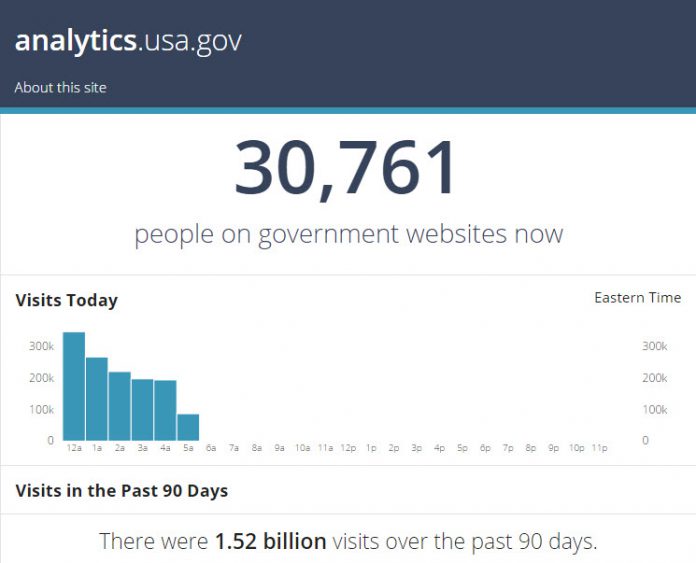 Microsoft has reported an increased number of Windows 10 users with an increase of 12.4% since Q1 2015.  Despite its still low share among Windows installations, Windows 10 is showing steady growth.

Since its official release in June, Windows 10 has increased its user base by 1.5% every month. While other versions are still being used on a big scale, their importance is slowly melting away is .

According to U.S. government data, Windows 7 still remains the most popular and most used operating system with 64.2% (previously 71.1% during the first quarter).   Windows 8.1 is considered to be the second largest group with 15.7%.

Amidst being not supported officially anymore a 3.7% of computers are still runnning on Windows XP (down from 5.8%). At the same time, 2.3% of them refuse to upgrade from Windows Vista.

The reports are based on the Digital Analytics Program (DAP), a site that collects information from 3800 websites and is operated by U.S. government agencies. 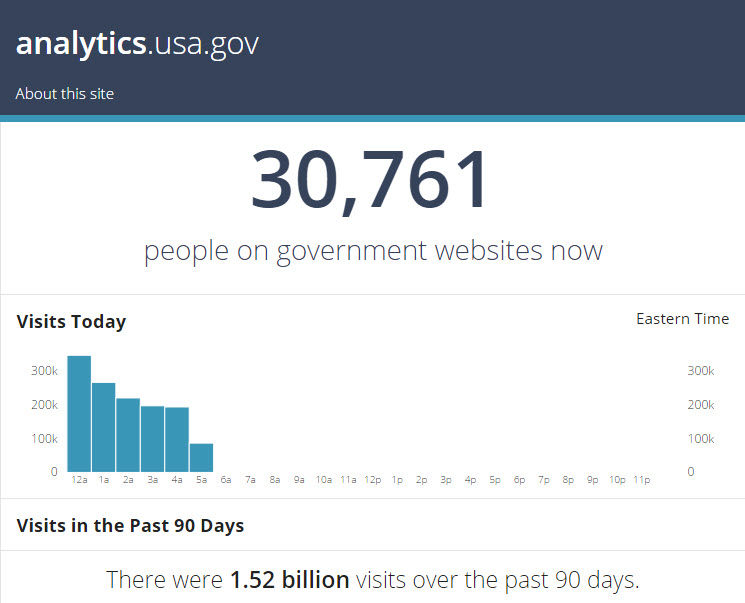 Windows 10 and its growing numbers

After 4 months since the official release, Windows 10 as new features are continuously being presented. Microsoft is pushing hard to make Windows more attractive again and to wipe off the negative sentiment created by Windows 8. This includes high-end Windows hardware like the surprise release of the new Surface Book and unifying the Windows 10 experience among platforms.

Windows 10 is coming to the Xbox and the release of Windows 10 Mobile is just a glimpse away. With exclusive features like Windows 10 Continuum, where smartphone users can run Apps on a big screen in desktop-mode, Microsoft tries to bring some coolness to its ecosystem.

Microsoft is also engaging better with its most loyal users, integrating them in the development process via the Windows Insider program. The most recent ploy of that kind was the recent announcement of their new “Create Together” program which  lets Windows Insiders envision their design ideas for coming hardware components.