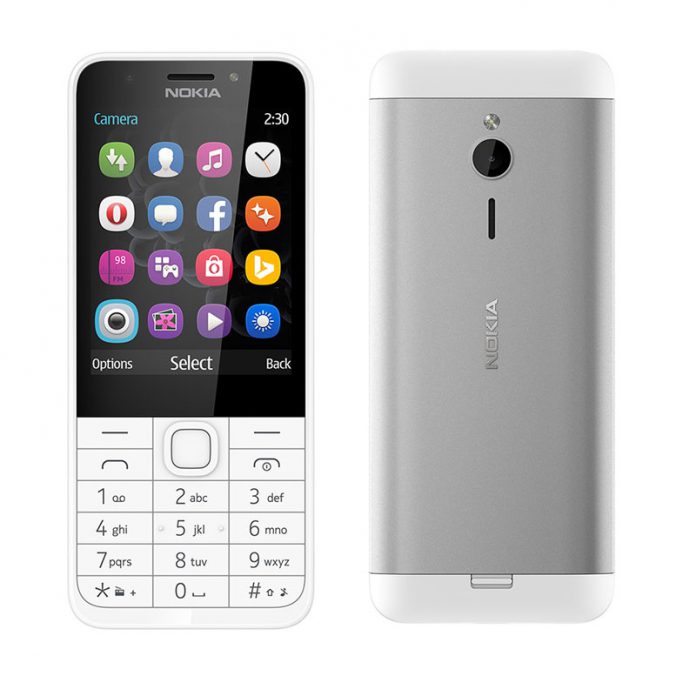 Microsoft has released its new feature phones Nokia 230 and Nokia 230 Dual SIM. All of its specifications are closely identical apart from the Dual SIM feature.

From its 2-megapixel front and back cameras, users can take photos seamlessly. Both cameras are supported with LED flashes so taking shots in the dark is also not a problem.

Sharing photos on the internet is made easier by a new quick upload feature. After taking a picture, simply hitting the “share” button allows users to upload it on Twitter, Facebook and group messaging service GroupMe.

Both phones are also capable of gaming and web browsing. The Opera Store offers a lot of games and allows users to download one free Gameloft game every month during one year, including titles like “Assassin’s Creed Brotherhood” and “Midnight Pool 3”. 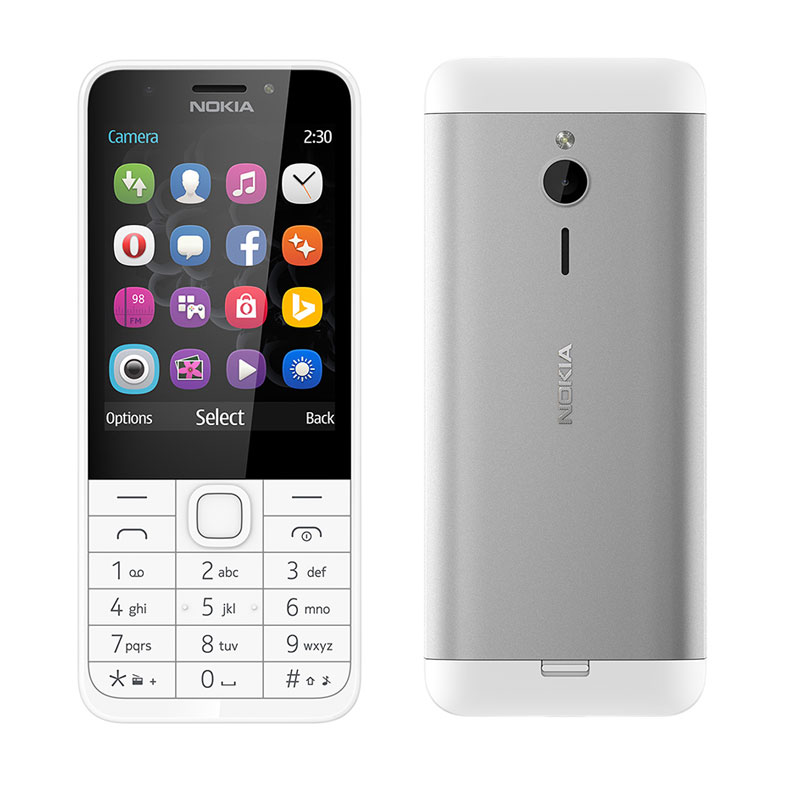 Microsoft has added Opera Mini as the phone´s default browser which runs on the proprietary Nokia 30+ operating systems the devices operate with. There is no adoption of Internet Explorer for other systems and Microsoft goes the cheap way for the low-end devices inherited from Nokia.

Hours long conversations are also something users should not worry about as these phones can endure up to 23 hours of talk time. Standby time for the single SIM is 27 hours and 22 hours for the dual SIM variant.