With the launch of Windows 10 Mobile coming closer, Microsoft is adding the new features to its introductory pages and FAQs. A new video now shows off the coming Continuum feature which allows using a Windows 10 Mobile phone like a PC.

The video released by Microsoft shows some of the options used with Continuum and some situations it might be used for.

Continuum requires either the cable based Microsoft Display Dock or the Wireless Display Adapter to connect with a big screens, keyboard and mouse. 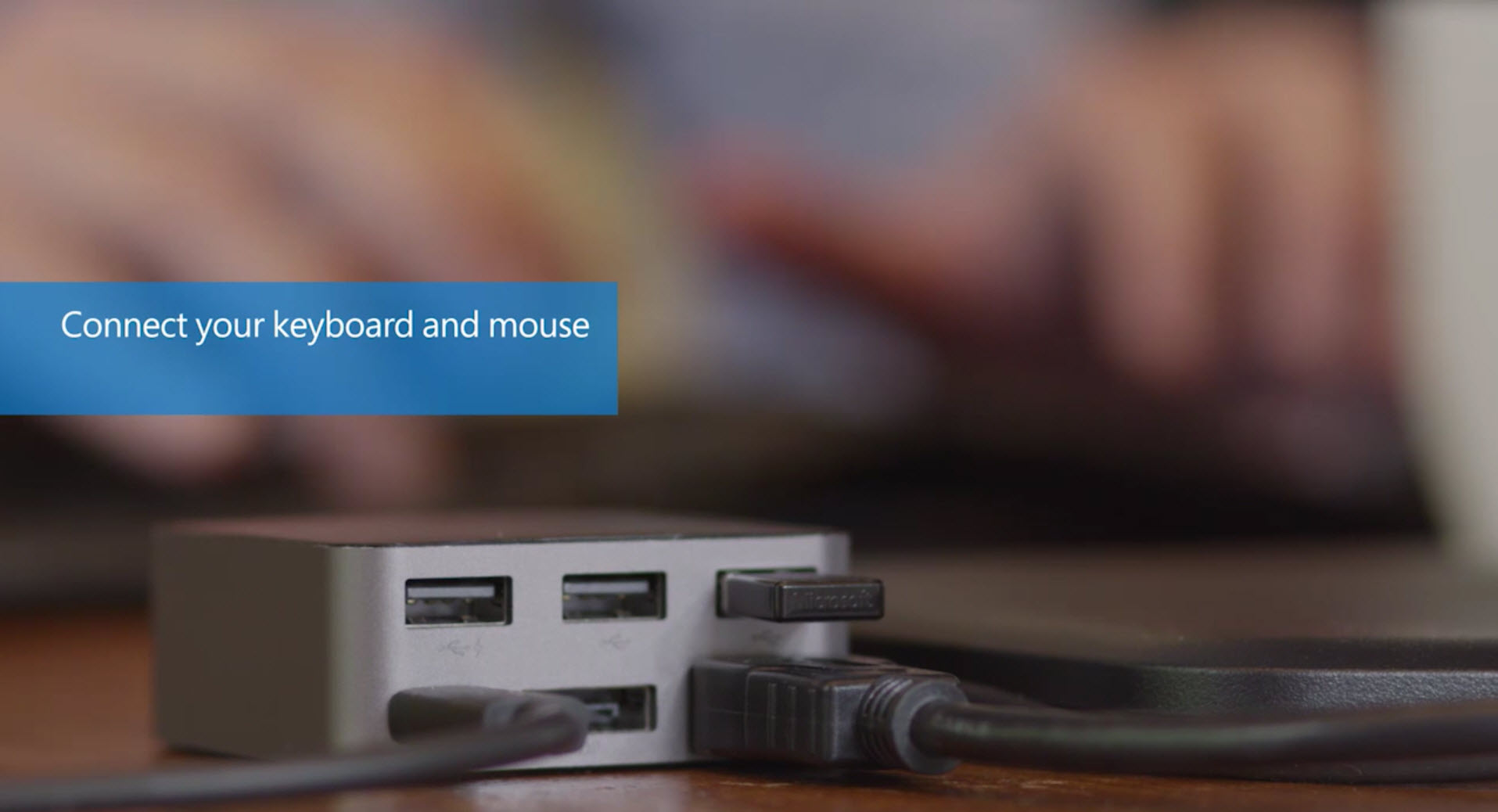 Optionally the display can serve as a touchpad when a mouse is missing.

For Continuum to run, a compatible high-end device like the flagship Lumia 950 & 950XL phones is necessary. Not all current Windows Phones that will support Windows 10 Mobile will be able to run Continuum.

Microsoft had first demoed Continuum during their October devices event showing Windows 10 desktop capabilities running on the coming Lumia 950XL Smartphone with the mobile mail app and PowerPoint running on a big screen. 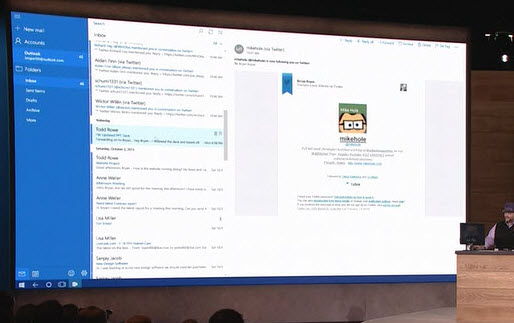 A leaked video ad had already shown some of the features in October.